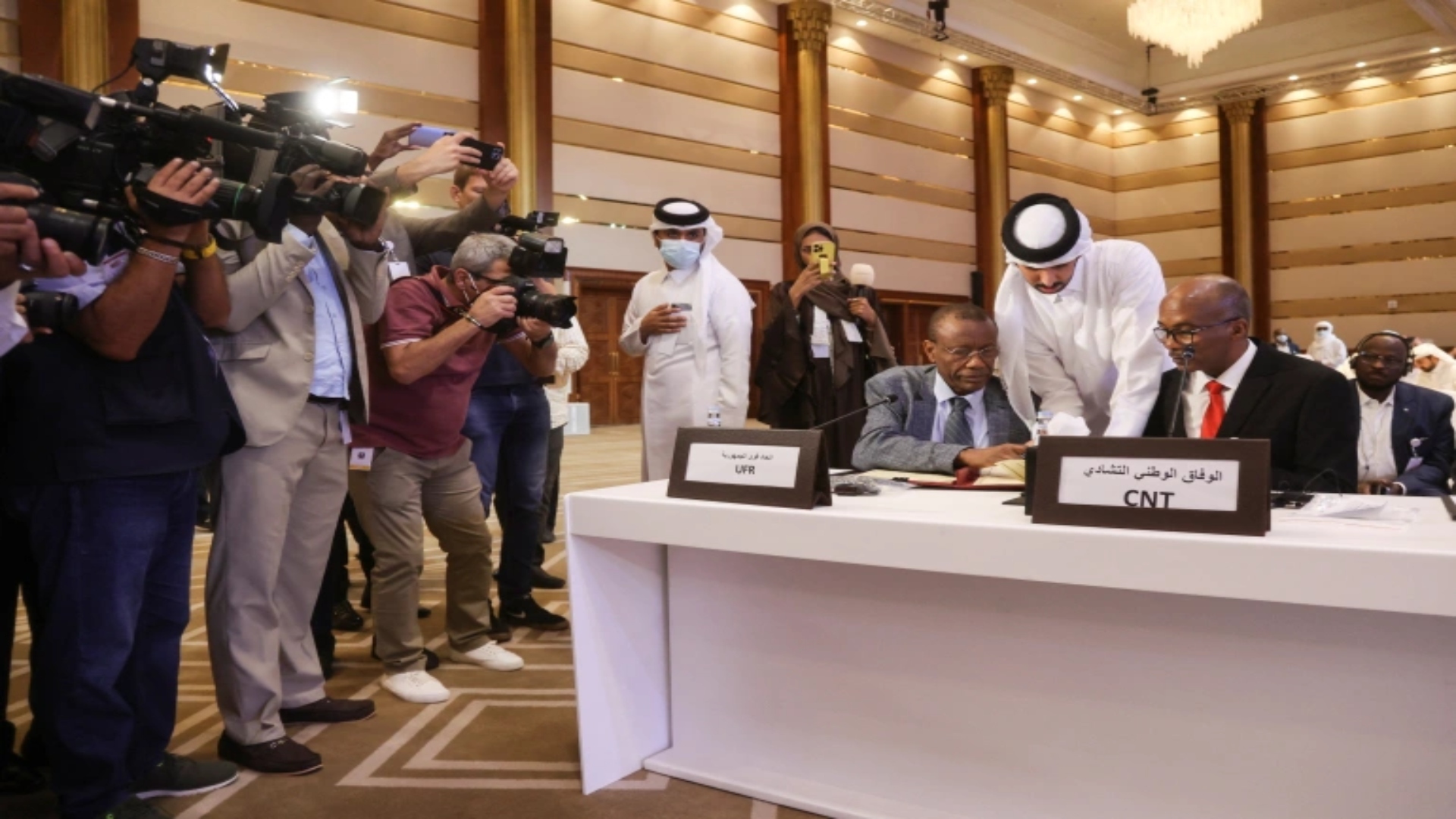 The transitional government and dozens of rival factions have signed a peace deal.

The agreement is the first step towards democratic elections and a new constitution. Many political factions signed the deal, but Chad’s largest armed group walked out of negotiations when its demands were not met.

Now, the question is whether the much-anticipated national dialogue will go ahead on August 20.

So, how far off is stability and democracy in the Central African nation?