Skip to content
HomeWorld‘West starting to mock us’: Solovyov sighs in despair as Russia campaign crumbling 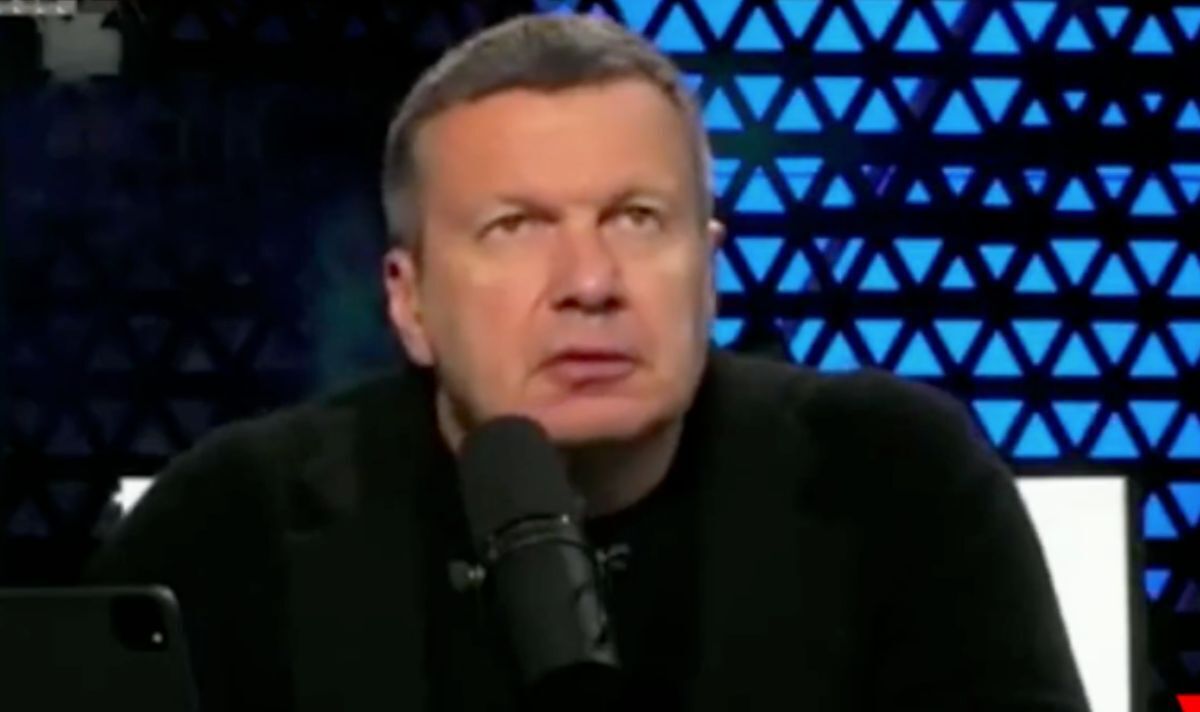 Solovyov told Russian state tv that the West was starting to “mock” Russia  with Kremlin mouthpiece openly bemoaning Vladimir Putin‘s failings over the Russian invasion of Ukraine. The Kremlin, despite annexing four Ukrainian regions on Friday after sham referenda, suffered a serious military setback around Kharkiv when Ukrainian forces managed to liberate a large swathe of territory.

Solovyov said: “It is worrisome, truly worrisome. There hasn’t been a single operation after Kharkiv that would alleviate this bitterness.

“Nor have there been any returned or added territories.

“The whole West is starting to mock us.

“I have a big request from our army, please start to fight by the regulations the way you can the way you have been taught.”

“What do you need for this? 300k have been mobilised.”

Sighing Solovyov added: “People say, ‘I want to go, give me an opportunity.”

“Azamat from Kaliningrad writes, ‘help me get to the war.”

On Friday, a defiant Vladimir Putin proclaimed Russia’s annexation of a swathe of Ukraine in a pomp-filled Kremlin ceremony, promising Moscow would triumph in its “special military operation” even as he faced a potentially serious new military reversal.

The proclamation of Russian rule over 15 percent of Ukraine – the biggest annexation in Europe since World War Two – was roundly rejected by Ukraine and Western countries as illegal. The United States, Britain and Canada announced new sanctions.

Ukrainian President Volodymr Zelensky said his country had submitted a fast-track application to join the NATO military alliance and that he would not hold peace talks with Russia while Putin was still president.

Putin’s proclamation coincided with Russian forces in one of the four regions being annexed facing encirclement by Ukrainian troops, showing how tenuous Russia’s grip is on some of territory it is claiming.