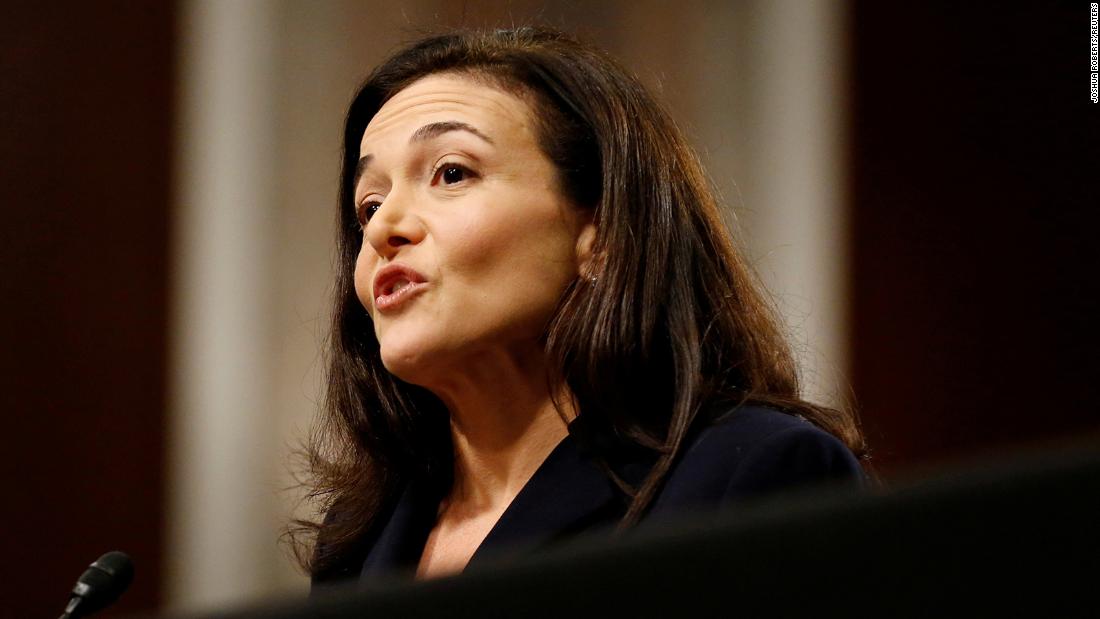 Sandberg — who announced in June that she would leave her role as chief operating officer of Facebook’s parent company in the fall — posted “MARRIED,” followed by several heart emojis on her Facebook and Instagram accounts. The message accompanied a photo of Sandberg and Bernthal.
Brandon McCormick, a spokesperson for Sandberg, confirmed the Meta COO and Bernthal married in Wyoming on Saturday.
Sandberg and Bernthal announced their engagement in February 2020. Bernthal is the founder and CEO of Kelton Global, a strategic consulting firm based in Los Angeles.
The couple had been dating since spring 2019 after they were introduced to each other by the brother of Sandberg’s late husband, according to People.
Her first husband, David Goldberg, died in 2015 after collapsing while on vacation with his family in Mexico. Goldberg, the CEO of SurveyMonkey at the time, fell while using a treadmill. An autopsy later revealed a coronary arrhythmia was the cause of his death.
— Alicia Lee contributed to this report