Skip to content
HomeWorldIs Russia raising the stakes in the war in Ukraine? 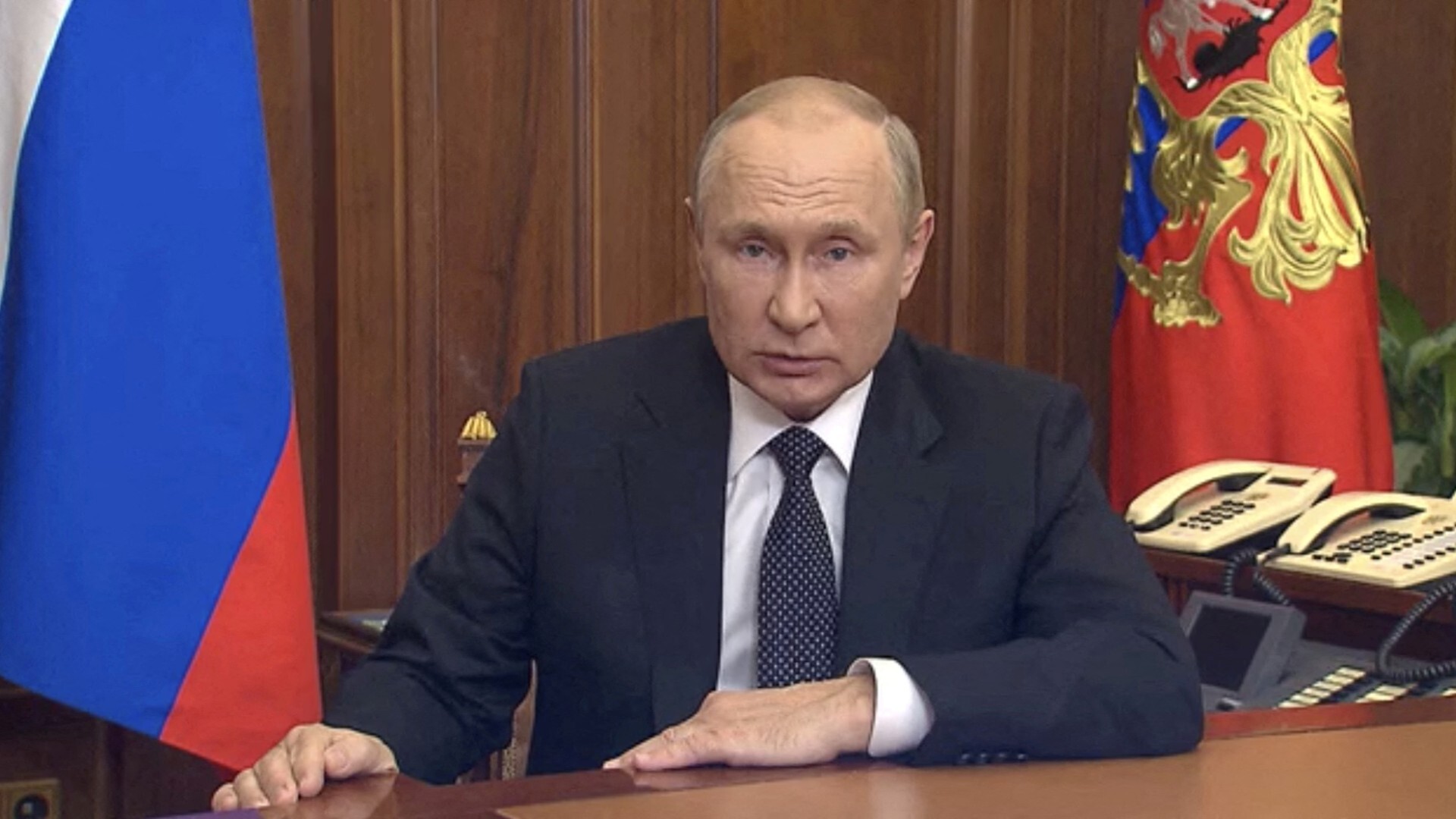 The move could see up to 300,000 reservists being called up to fight in Ukraine.

The Russian leader made the announcement in an address broadcast on Wednesday, after Russian forces suffered setbacks against Ukrainian counteroffensives in the east in recent weeks.

Putin also gave his full support to referenda on occupied areas joining Russia, saying the votes are needed to protect civilians from the “neo-Nazi” government of Ukraine.

Separatists in Donetsk, Luhansk, Kherson and Zaporizhia plan to hold the votes from Friday.

A similar referendum in Russian-annexed Crimea in 2014 was widely criticised as illegal.

Will Russia’s moves raise the stakes in the seven-month war?