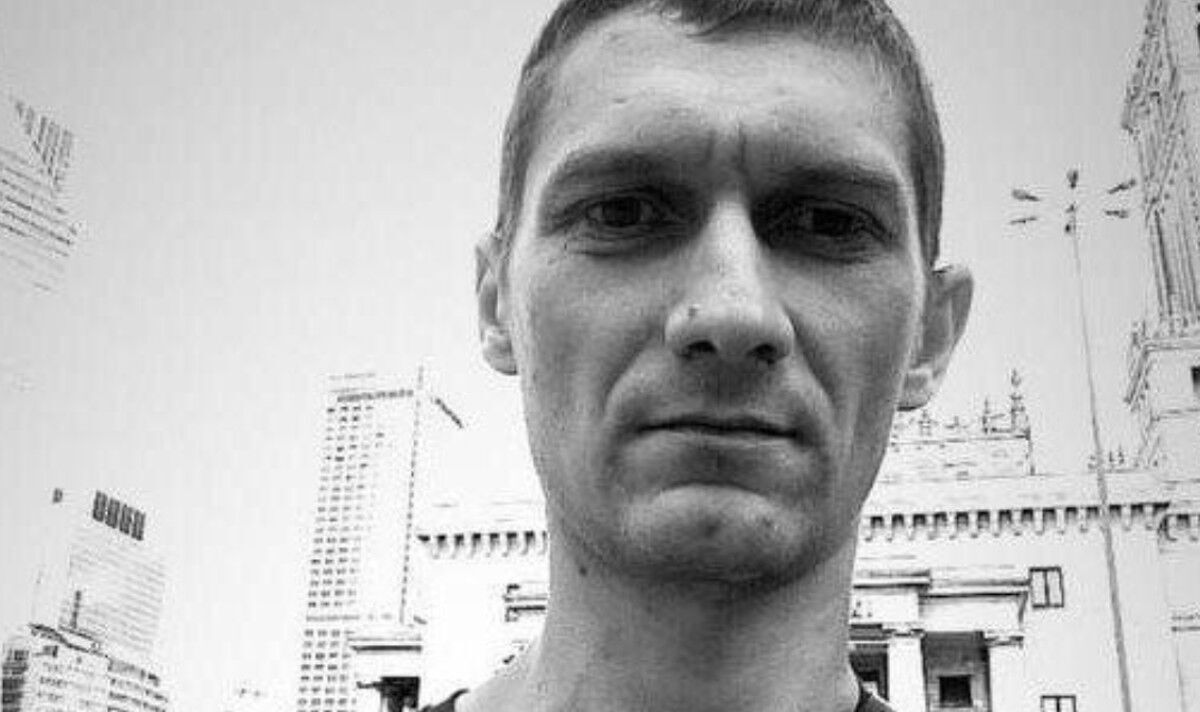 Putin’s army has been rocked by numerous partisan attacks in territories seized from Ukraine. The resistance fighters have targeted supply and communication lines, as well as officials helping to administer the occupied areas. In one of the most high profile attacks to date, partisans succeeded in poisoning Vladimir Saldo, the Russian-appointed “head” of Kherson Oblast.

He was subsequently flown to Moscow to receive specialist treatment at the Sklifasovsky Institute.

Maxim Makhrinov was a partisan from Tokmak city in Zaporizhzhia province.

He is believed to have provided the Ukrainian Army with coordinates of Russian bases located in the city.

Russia’s intelligence eventually tracked him down and sent soldiers to arrest him.

However, the local hero refused to go quietly and be taken alive, managing to carry out one last act of defiance.

He took a grenade and detonated it at the moment the soldiers attempted to arrest him.

The partisan was killed along with two Russians in the ensuing explosion.

He is reported to have shouted “Glory to Ukraine” before his ultimate sacrifice.

The Ukrainian media website RIA – Melitopol broke the story on their Telegram channel.

They wrote: “Maxim Makhrinov blew himself up together with two occupiers when leaving the entrance of his own house in Tokmok.

“The Rashists came to him with accusations of adjusting the fire of the Armed Forces against the bases of the occupiers in the city.

“Maksim was really a partisan, helping to liberate his hometown.

READ MORE: Putin won’t be ‘replaced by a nice man’ as war to rage on

Partisans appear to be stepping up their campaign of terror against collaborators and Russian officials in occupied territories.

A major along with his wife and daughter miraculously escaped death after a bomb exploded under their car last week in the Kherson province.

Local reports say an improvised explosive device (IED) stuffed with nails went off at 8am on Parovozny Lane, as a Major’s SEAT car passed by.

The car was a write off, but neither he nor his family were hurt in the the incident.

Last Saturday, the head of police in occupied Mykhailivka, Zaporizhzhia, was found dead.

It is believed that he was the target of an assassination carried out by Ukrainian partisans.

Partisans appear to have also been behind the murder of the deputy chairman for agriculture in Kherson province.

Alexey Kovalyov was found with a gunshot wound to his head from a pump-action rifle by his mother last Sunday.

A 38-year-old woman, who was with the deputy chairman at the time, was killed as well by the assailants.

She died after being stabbed in the neck, police said.