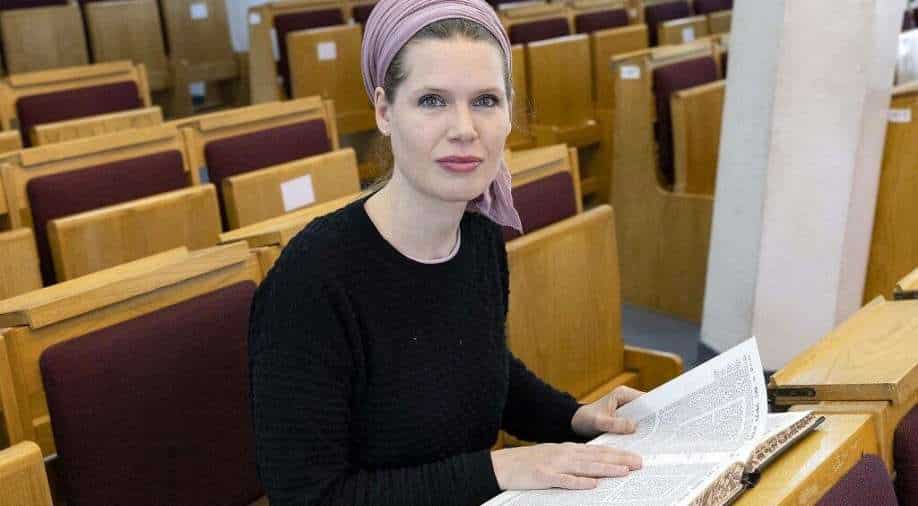 After converting to Judaism and undertaking three intensive years of Jewish study, 40-year-old former journalist Eliora Peretz recently became one of the few women in Israel to receive an Orthodox rabbinical ordination. She was born in France to a Christian family and was not an obvious candidate to become a trailblazing Orthodox rabbi in Israel, as reported by AFP.

Female rabbis have grown increasingly common in more liberal Jewish denominations, but among the Orthodox opportunities for high-level religious study and positions of religious authority are reserved for men. Israel’s Orthodox-controlled chief rabbinate has also refused to recognise Peretz’s credentials, meaning she cannot officiate at a recognised synagogue.

Peretz told AFP that she does not see herself as an activist campaigning for rabbinical gender equality, but more of a “pioneer”, and one comfortable highlighting injustices in Israel’s rabbinical establishment. “There is nothing written in our religious texts that prevents a woman from marrying a couple, but it’s forbidden in Israel,” Peretz, a married mother of two, said in an interview at a synagogue in Jerusalem.

While current rules prevent her from formally leading a congregation, she said she could “be a spiritual guide, offer lessons, and answer questions from the faithful… just like any male rabbi”. Peretz, a dual French-Swiss national, received her ordination from Daniel Sperber, winner of the prestigious Israel Prize for his achievements in Talmudic study and a revered rabbi who has challenged the Orthodox establishment.

Sperber in particularly attracted headlines in 2020 for being a rare member of the Orthodox community to speak out against “gay conversion therapy”, a practice widely considered a human rights violation.

Also Read: In pics: Want to meet mermaids? You might find one in your local community pool

In 2019, a group of Orthodox women went to Israel’s supreme court seeking to overturn a ban that prevents them from taking the rabbinical exam reserved for men. There has not yet been a final ruling in the case.

Currently, only one female Israeli citizen leads an Orthodox congregation. Shira Mirvis was named the “spiritual leader” of a community in the Efrat settlement in the occupied West Bank, but she too has not been recognised by Israel’s rabbinate and also does not serve officially as a rabbi.

(with inputs from agencies)

You can now write for wionews.com and be a part of the community. Share your stories and opinions with us here.