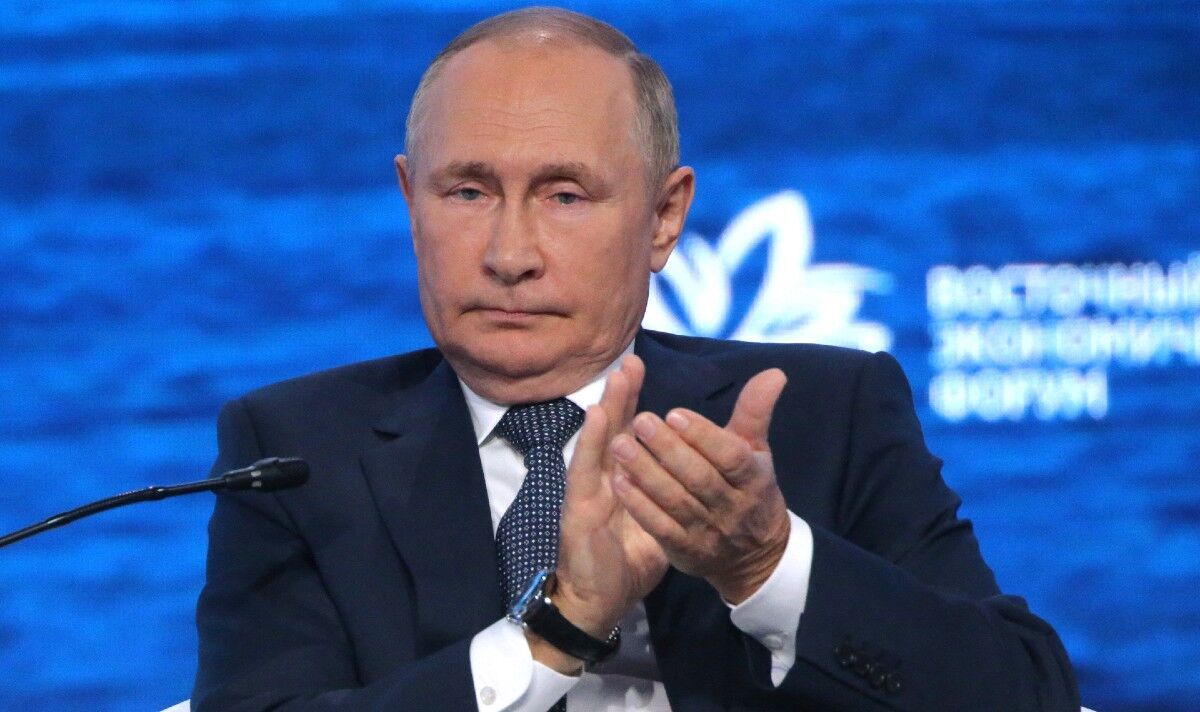 Europe faces potential shortages this winter as Russian President Vladimir Putin uses energy supply to retaliate over sanctions imposed by the West in response to his war in Ukraine. Russian flows of gas via the Nord Stream 1 pipeline running under the Baltic Sea to Germany remained at zero today (September 8) after Russia scrapped a Saturday deadline to restart flows.

Putin has threatened to cut off energy supplies if price caps are imposed on Russia’s oil and gas exports. He warned the West it would be “frozen” like a wolf’s tail in a famous Russian fairy tale.

But the move has led some farmers and food producers to halt or slow output for the winter.

Swedish newspaper Afton Bladet reported on Sunday that top Swedish tomato producer Nordic Greens Trelleborg said it will not be planting a winter crop because it would be running at a loss given current electricity prices.

The company’s site manager Mindaugas Krasauskas said it was because Nordic Greens had locked in tomato prices earlier this year when electricity prices were lower.

Meanwhile, new environment minister Mark Spencer said today British farmers may need to look to “our ancestors” to solve some of the challenges the UK faces over fertiliser supply.

He was responding to the chairman of the Environment, Food and Rural Affairs Committee, Conservative MP Sir Robert Goodwill, who said: “I don’t think the situation could be any more serious for farmers in this country, both grain and grass farmers.

He asked when the first load of ammonia will arrive at Billingham, when production will commence and if there was a real fear the plant may not start.

Speaking in the Commons for the first time since taking up a new role at the Department for Environment, Food and Rural Affairs, Mr Spencer said: “It’s something which we do take very seriously. We recognise the huge challenge, not only to UK agriculture but of course other sectors around the country.”

He added: “We’re going to have to work together as an industry, as a sector, to look to other alternatives as well. And it could be, if you look back to the ’30s and ’40s, how agriculture used to operate with nitrogen-fixating crops and other agricultural methods, we’re going to have to look at our ancestors to solve some of the challenges we face.”

Russia’s war on Ukraine has sent wheat prices up with sunflower oil, meat, poultry and a number of other staples also jumping in price, driven by higher fuel and fertiliser costs.

Kyiv and Moscow reached a deal to release millions of tonnes of grain from Ukraine’s ports, but Putin warned yesterday problems on the global food market were likely to get worse and a humanitarian catastrophe is looming.

The Russian leader said he would discuss amending the landmark grain deal, brokered by the UN and Turkey, to limit the countries which can receive cargo shipments.

Putin claimed Russia signed the deal in July on the understanding it would help alleviate surging food prices in the developing world, but instead rich Western countries were taking advantage of the deal.

A Ukrainian presidential adviser said Russia had no grounds to review the deal and the terms of the wartime agreement were being strictly observed.

Mykhailo Podolyak, an adviser to Ukrainian President Volodymyr Zelensky, said: “Of course there are no objective reasons for revising the grain deal, not even close.

“I believe such unexpected and groundless statements rather indicate an attempt to find new aggressive talking points to influence global public opinion and, above all, put pressure on the United Nations.”

A UN spokesperson for the Black Sea Grain Initiative said on Wednesday a drop in global wheat prices last month was partly due to grain exports resuming from Ukraine.

They added that ensuring food and fertiliser supplies was critical to sustaining a downward trend.