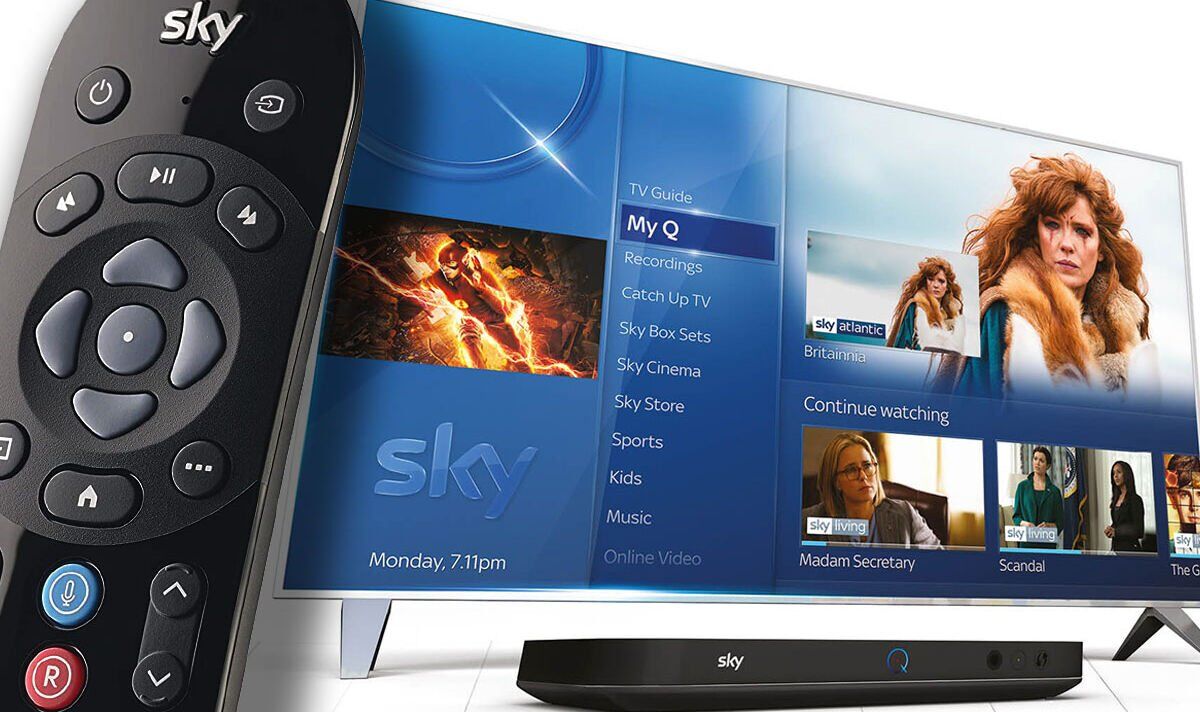 Sky customers are about to see more content coming to their TVs than ever before, with the satellite television firm announcing what’s coming soon during its glitzy Up Next 2022 event at the iconic Theatre Royal, Drury Lane last night. Sky has revealed that users will be treated to the “largest ever” slate of new programming, which will include top dramas, comedy and more original films. With a dizzying number of exclusive shows and movies on the horizon, it’s a good time to check out the best Sky TV deals.

In fact, the company has promised more than 200 exclusive “Sky Original” shows across all genres by the end of this year – that’s a 60 percent increase from 2021 and should hopefully mean users are never short of things to tune into.

Although not everything that’s coming soon has been announced, Sky has given a taste of what’s to come with the return of I Hate Suzie Too starring Billie Piper and COBRA: Rebellion starring Robert Carlyle both confirmed.

There’s also a major adaptation of Heather Morris’ bestselling novel The Tattooist of Auschwitz, a life-affirming and heartrending story of bravery and love in the darkest of places. Those who love comedy will find three new originals coming soon with Sheridan Smith starring in Rosie Molloy Gives Up Everything, Romesh Ranganathan and Katherine Ryan teaming up for Romantic Getaway, and there’s a new spin on a Christmas classic with Suranne Jones in Christmas Carole.

Sky has also announced that one of the first projects to be filmed at Sky Studios Elstree will be Universal Pictures’ highly anticipated film adaptations of the hit musical Wicked, the untold story of the Witches of Oz. The musical, which spawned the power ballad “Defying Gravity”, will star pop superstar Ariana Grande as Glinda.

Speaking on the new commissions, Zai Bennett, Managing Director, Content Sky UK and Ireland, said: “Great stories have the power to help us connect with each other, and at its best entertainment isn’t something we watch, it’s something we feel and experience. That’s why we’re creating and investing in world-class original storytelling to give our customers even more of their favourite shows and films than ever before. We’re delighted to be working with some of the best UK and international talent, both on and off screen, to bring these stories to life. “

Expect more news on when these shows will officially air in the coming months.