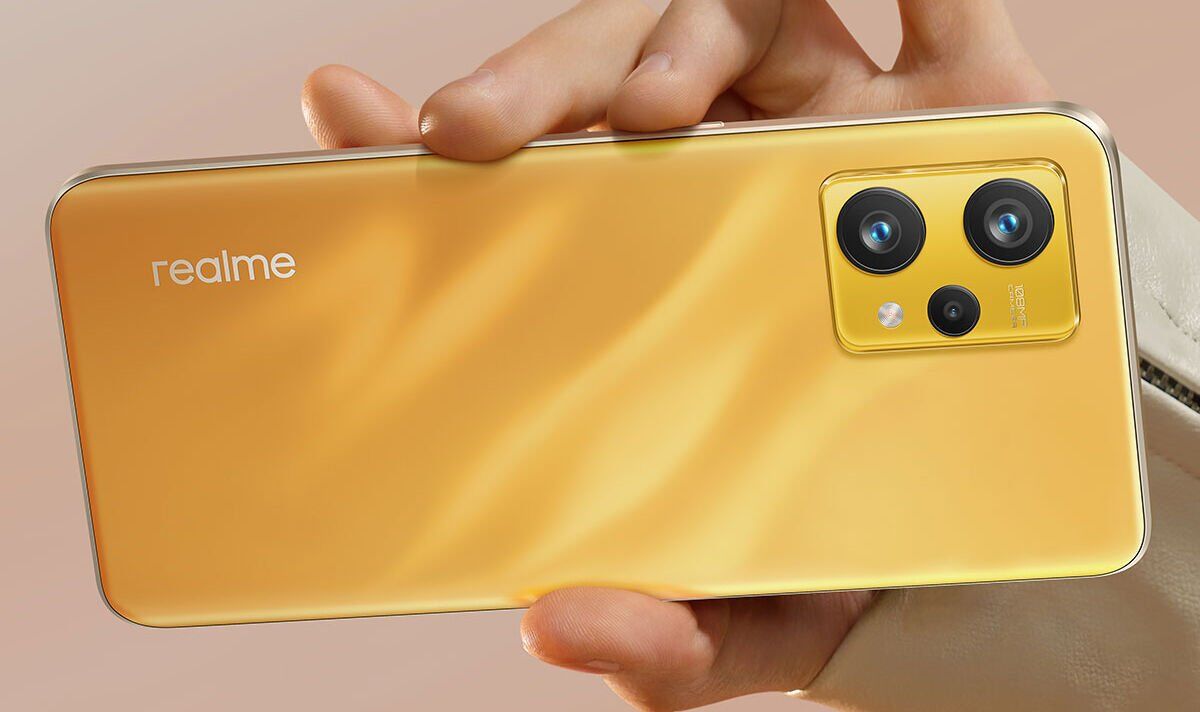 Budget Android phones just keep on getting better and better and now there are yet another pair of devices that could tempt you away from buying an expensive flagship. Chinese firm Realme has been shaking up the Android market in recent months with devices that offer seriously impressive specs at much more affordable price. The Realme GT2 Pro, for example, gets some of the best specs available on the market including the supremely powerful Snapdragon 8 Gen 1 processor but only costs £699 – that’s cheaper than Samsung’s Galaxy S22 flagship but with similar specs.

Now there are two more devices to choose from with the company launching its Realme 9 and and Realme 9 5G.

Both cost the same £249 price but offer different features with Realme hoping that it gives consumers the chance to pick what they really need without needing to pay a premium.

Meanwhile, the Realme 9 5G gets access to those faster data speeds and includes a silky-smooth 120Hz display but compromises slightly on the camera and gets a standard fingerprint sensor that’s tucked inside the power button. There’s also slightly slower 18W charging on this 5G phone.

It’s certainly a unique idea and it will be interesting to see how consumers react to these products when they hit shelves.

Although some things are different, both phones include a large 5,000mAh battery, Qualcomm Snapdragon processors and a striking Ripple Holographic Design that makes the case look like it’s textured.

They also get expandable storage and run on Realme’s UI 3.0 which is based on Android 12.

Here are the full specs for each phone: