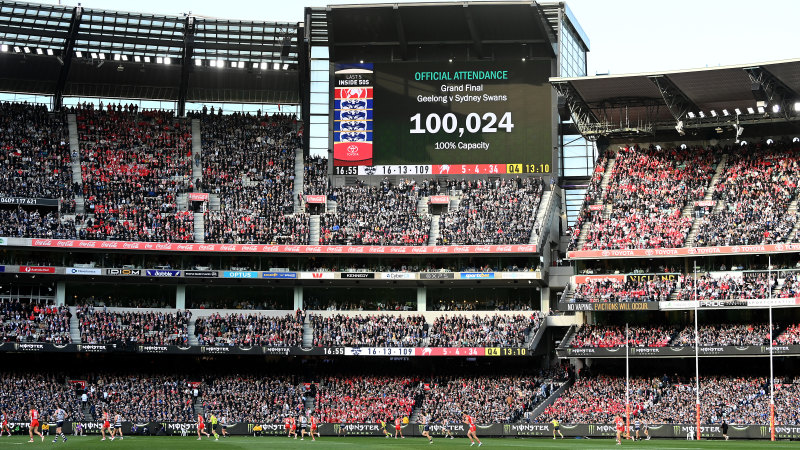 Shane Gardiner did not attend the Victorian Racing Tribunal on January 16 where he faced three charges of dishonest, fraudulent and improper conduct.

Stewards alleged Gardiner sold two shares for $3750 and another for $1250, but no ownership paperwork was completed, no horses were ever produced, and only $500 was ever refunded or recovered.

Early in the stewards’ investigation, Gardiner told stewards he had a gambling problem and the proceeds from the fraudulent sales went towards fuelling his addiction.

Gardiner ceased co-operating with stewards seven months ago, and failed to attend a stewards’ inquiry in September.

Given his absence, the tribunal found him guilty of all three charges, as well as a fourth charge of failing to follow stewards’ directions, and imposed a 10-year disqualification from racing.

“The three victims concerned placed their trust, and their money, in the hands of Mr Gardiner,” judge John Bowman wrote in his tribunal findings.

“In particular, they so placed that trust because he was a stablehand – that is, a licensed member of the racing industry. He betrayed that trust.

“That has a direct and adverse impact upon the image of the industry … that is over and above the impact upon the three victims of the behaviour of Mr Gardiner. Each has lost a significant amount of money.”