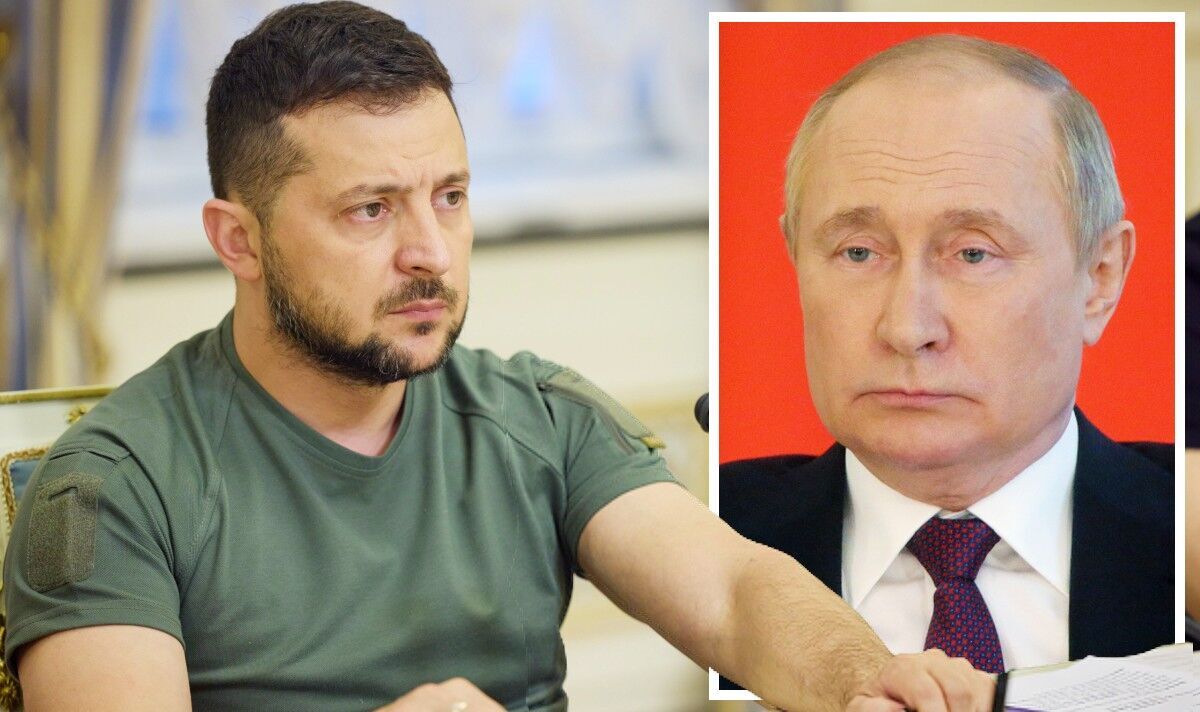 The news comes as Ukrainian forces have taken measures to fight back against Russian troops in occupied areas, in particular around the strategic city of Kherson which was taken by Moscow in the early stages of the war. The latest round of Russian losses is yet another blow to the Kremlin which has already seen nearly 49,000 troops die as a result of the fighting, with huge numbers of military hardware and equipment also being destroyed by Ukrainian defences.

According to The Kyiv Independent, yesterday saw some of the heaviest single-day defeats for the Russian military.

“The Ukrainian army also reported that they struck a drone control post and a ferry crossing in the south.”

The outlet warned Ukrainian citizens that the war was still a major risk to life in spite of signs of Putin being on the back foot.

It said: “Be alert and attentive, do not disregard the warnings of danger either from the air, or on the coast, or in coastal waters.

“Our consciousness and thoughtfulness are the best weapons against fakes and enemy propaganda, responsible attitude to air alarm signals is a way to secure yourself and loved ones.

According to the Ukrainian Ministry of Foreign Affairs, Russia has lost major assets since the start of the war.

Furthermore, over 4,300 armoured personnel carriers have been turned to charred metal, more than 1,100 artillery batteries blown to pieces and more than 3,200 fuel tanks and logistics vehicles have been written off.

On the seas, 15 Russian vessels have been rendered useless, with the flagship Moskva being the pick of the crop, now housing sea life on the bottom of the Black Sea.

Major concerns remain around the area of the Zaporizhzhia nuclear power plant in spite of the arrival of International Atomic Energy Agency (IAEA) inspectors led by Rafael Grossi.

Heavy shelling has continued in the area prior to and since the arrival of the IAEA, and has resulted in concerns for safety surrounding the nuclear reactors.

A statement by Energoatom, the operator of the plant said: “The IAEA mission must state that the presence of the military, the presence of weapons at the station, is a real threat to nuclear safety. This is obvious.

“This mission is unique because there are no analogues in the history of the IAEA at all.

“Missions took place at objects that were controlled by states. But there was no such mission format as it is now.

“Recommendations and reports of the IAEA should be sent to Ukraine and Energoatom. And we must implement these recommendations, and eliminate the consequences of the barbaric actions of the occupiers.

“But for that, we need to have access to the station. It should be returned under the control of Ukraine.”

IAEA inspectors have vowed to stay at the plant to continue to monitor the situation.

Mr Grossi said: “We are not going anywhere.

“The International Atomic Energy Agency is now there, it is at the plant and it is not moving – it’s going to stay there.

“We’re going to have a continued presence there at the plant with some of my experts.

“It is obvious that the plant and the physical integrity of the plant has been violated, several times … this is something that cannot continue to happen.”