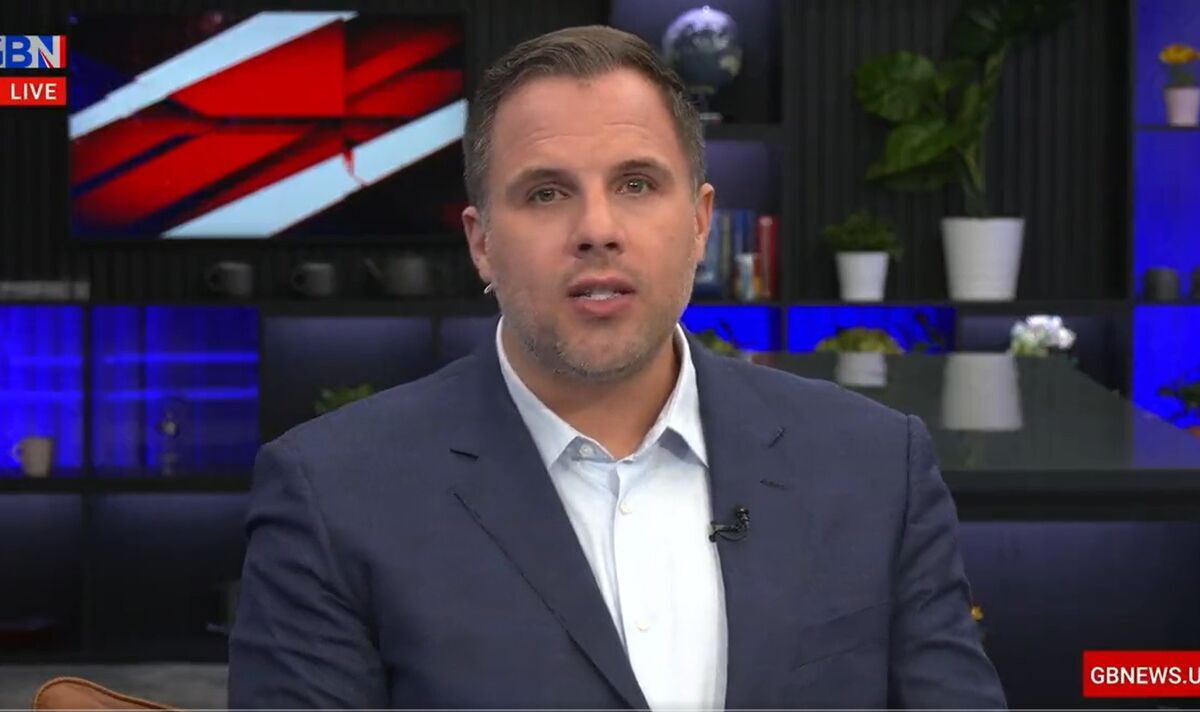 Edinburgh residents are being asked to keep their rubbish inside as waste piles high during the city’s bin strike. The city’s waste workers launched a 12-day strike as unions negotiate for an improved pay offer.

On day five, scenes of overflowing bins were spreading from the city center to residential areas.

Talking about the strike, Mr Wootton said: “Look at the streets of Edinburgh and you’ll get a glimpse of the horror and hell militant unions soon want to unleash on the rest of the country.

“Bins are overflowing and litter is piling high on the streets five days into a 12-day strike by binmen, even though they’d received a five percent pay offer.

“But politicians in the rest of the country, enjoying the humiliation being heaped on Scheming Nicola Sturgeon, should not be resting easy tonight.

“Because it’s this sort of chaos and carnage likely to be unleashed on the entire country during a new winter of discontent as unions move forward with plans to paralyse the country in a new general strike.”

According to The Daily Telegraph’s Christopher Hope today, Westminster is preparing for a cross-Government strike by public sector unions.

Mr Wootton claimed the strike was a “political move” designed to paralyse the new Prime Minister.

He said: “I mean, the plan is for the strikes to be announced during next month’s Labour Party conference for maximum impact.

Mr Wootton said: “But the headwinds buffeting her are going to be historically unprecedented.

“She must stand up to the unions and crush the strike action like Thatcher or risk socialism being ushered back to Britain in the form of Labour/SNP/Lib Dem/Green coalition that would be disastrous for our future.”