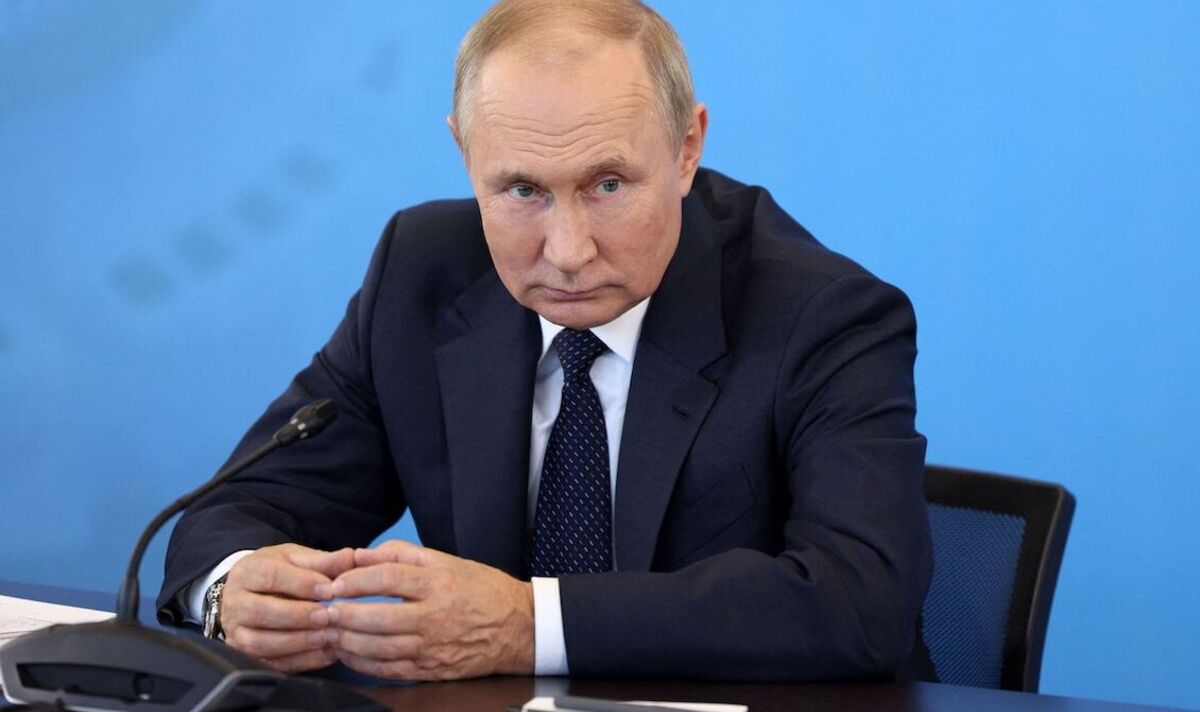 Among them is UN chief António Guterres, who branded the move as “dangerous escalation” bound to scuttle peaceful negotiations.

He said: “Any decision to proceed with the annexation of Donetsk, Luhansk, Kherson and Zaporizhzhia regions of Ukraine would have no legal value and deserves to be condemned.”

The plans would also disrupt UN aid delivery to war-torn Ukraine and other regions, while also prolonging “dramatic impacts on the global economy, especially in developing countries”.

Ukrainians have claimed people were forced to vote in favour of joining Russia.