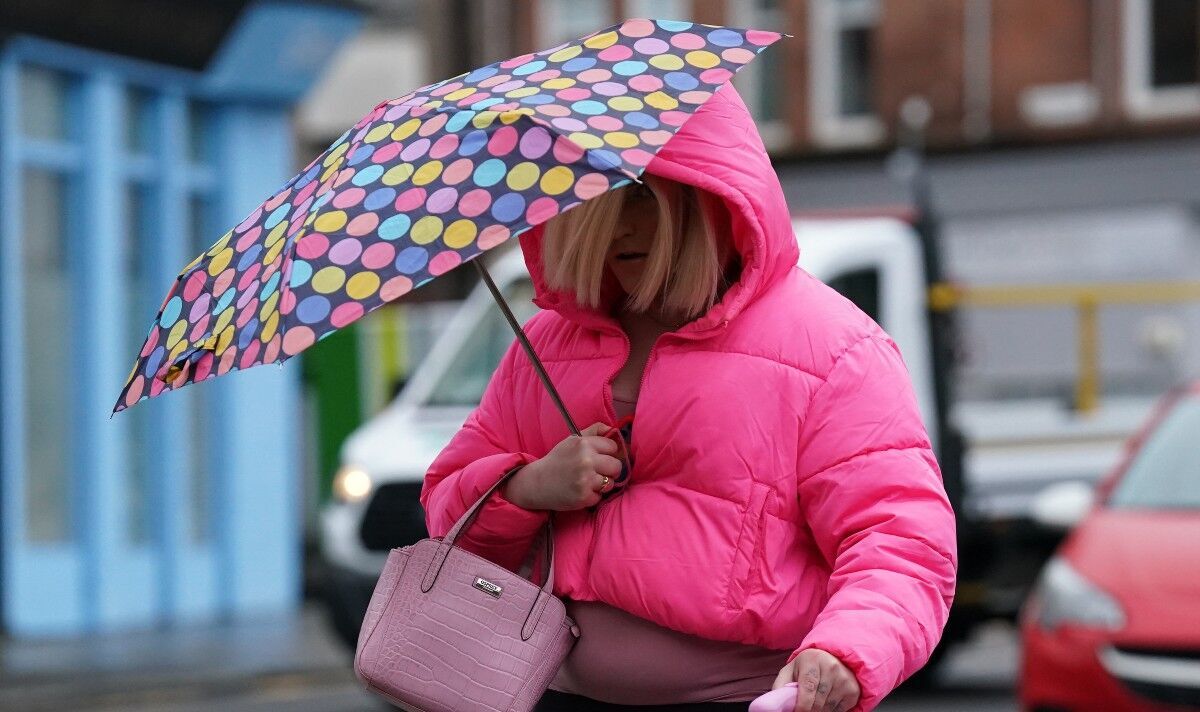 Shonna Graham, the estranged wife of rapist Isla Bryson says the attacker’s descision to identify as a woman is a “sham for attention” in the hope of securing an “easier life in prison”. Shona claims Bryson never once mentioned identifying with the opposite sex when they were together and was shocked to hear of sexual assaulter undertaking gender reassignment after facing the rape charges. She said she “fell out of bed laughing” when she first saw photos of Bryson in a “blonde wig and pink lycra leggings” as she accused her ex of stabbing and trying to rape her while they were together.

The 31-year-old told the Daily Mail that Bryson “never” mentioned feeling in the “wrong body” adding that she felt sympathy for “real transgender people” while Bryson is “bull****ing authorities”.

Bryson was convicted of raping two women. One victim said the rapist was so “muscular” and “strong” she couldn’t push him off, while prosecutors said he “preyed” on victims online.

Bryson will now be sent to Corton Vale, an all-female prison in Scotland while awaiting sentencing.

But speaking after the conviction Shonna said she thinks Bryson made the decision to transition for an “easier sentence” but added the decision is “outrageous” branding the rapist a “monster”.

She said: “I can see why he doesn’t want to be in a prison with loads of big scary men, so he’s come up with this ploy to get himself a much easier sentence. But sending him to a women’s prison is outrageous – will one of the vulnerable women inmates be the next victim to be attacked by him? He won’t stop, it’s in his nature.”

Shonna claimed she was subject to “controlling” behaviour at the hands of boyfriend Graham, accusing him of stabbing her in the hip and saying he “tried to rape her” while they were together.

Recalling one night of their relationship, she said they had a row before he “burst in with a pink-handles kitchen knife in his hand and demanded sex”.

She continued: “I told him where to go, and he pulled down my pyjama trousers and tried to rape me. Then when I’d pleaded with him to get off, I realised he’d stabbed me in the thigh.

“There was blood everywhere, staining the carpet, but he delayed calling an ambulance for about half an hour and I remember I was starting to feel faint by the time they came.”

She said when the police arrived she told them the wound was self-inflicted after the then Graham “pleaded” with her.

Shonna added that she now feels guilty because if she had told the police what happened her then he may have been sent to prison and not harmed other women.

Despite admitting to being “terrified of him”, she went on to marry Graham following the alleged attack.

Shonna said Graham told her he was brought up in foster care and abused as a child, adding that she never met his immediate family.

Just five weeks after they wed at Falkirk Register Office, Shonna walked out in August 2016.

Speaking on Bryon’s conviction Shonna said she might visit him in prison to “sever ties with him once and for all”.

She added that she cannot think of “him as a woman in any sense”.

Bryson denied the rape charges, as the abuser told the High Court in Glasgow that the sex was “consensual”.

Bryson claimed to have had gender issues since the age of four, and began the transition in 2020, after a court appearance in 2019 following the charges.

Judge Lord Scott told Bryson the crimes are “considerable” and that “a significant sentence is inevitable”.