Skip to content
HomeNews‘What were you thinking!’ PM and Treasury slammed for blaming soaring mortgages on BoE 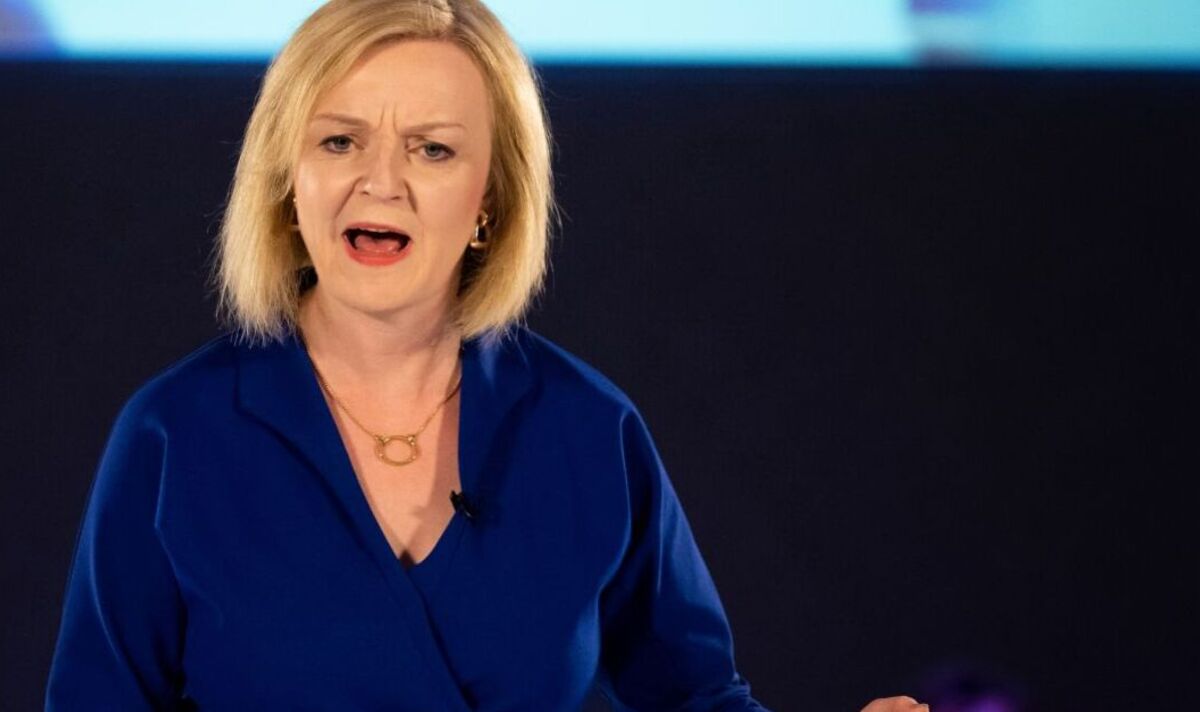 Chancellor of the Exchequer, Kwasi Kwarteng has received backlash from his mini-budget announced last week which has been criticised for relying on ‘trickle-down economics’ which benefits the highest earners. Since the announcement, the markets were sent into a tailspin with the pound plummeting to its lowest level against the dollar and in the fifth worst one-day fall in the last 40 years.

The Chancellor’s plan for economic growth by cutting taxes by £45billion without funding means that Government borrowing would significantly increase, and this spooked investors.

Despite warnings from the International Monetary Fund to re-examine the tax-cutting budget, Truss and her Treasury chiefs are continuing to back their plan and accuse the Bank of England for the increases to mortgages.

The spokesperson for the IMF said: “Given elevated inflation pressures in many countries, including the UK, we do not recommend large and untargeted fiscal packages at this juncture, as it is important that fiscal policy does not work at cross purposes to monetary policy.”

The Bank of England also stepped in saying it was ready to raise interest rates in order to bring stability back to the Pound and bring down inflation.

The BoE was also forced into further emergency action to stop a run-on pension funds.

The Prime Minister appeared across local radio stations to answer the publics questions about the economic situation which saw listeners launch scathing comments towards the PM and her economic policy.

Much of the conversation was dominated by those wishing to know more about the impact of the mini-budget on mortgages to which the Prime Minister was tight-lipped.

Robert Peston slammed the responses of the Treasury and the PM saying that “they refuse to engage” after blaming mortgage rates on the Bank of England.

Since the announcement by the Chancellor last week, over 40 percent of mortgages have been withdrawn from sale due to the impact on the market.

One questioner on Radio Kent told the Prime Minister: “What on Earth were you thinking?

“How can we ever trust the Conservatives with our economy again…are you ashamed of what you’ve done?”

Ms Truss replied that the plan was necessary and “the right thing to do” which she backed up later on Twitter adding: “Cutting taxes will boost investment, creating jobs and opportunities for all.”