Skip to content
HomeNewsWhat time is today’s mini budget? 4 potential changes to watch out for 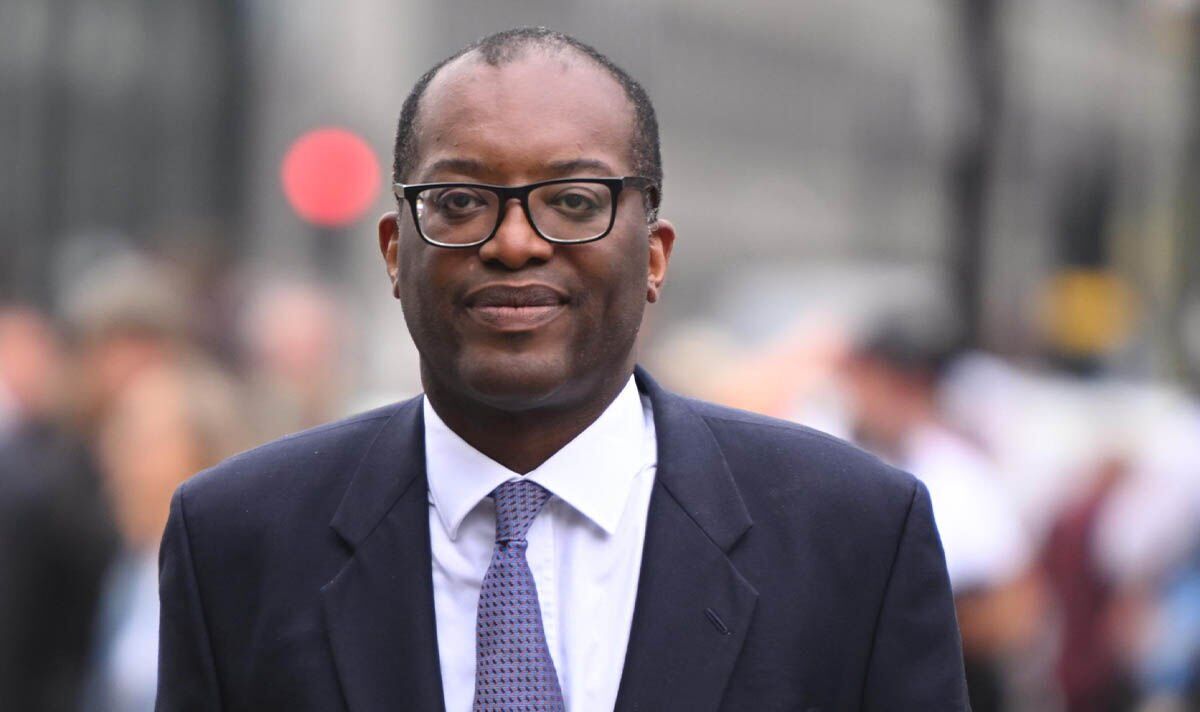 The Government will today host a mini-budget in the House of Commons and new Prime Minister Liz Truss and her Cabinet are expected to unveil sweeping changes to taxes. Chancellor Kwasi Kwarteng has already confirmed people will receive more take-home pay by cutting National Insurance contributions, but swathes of tax cuts are also expected today in what many are speculating could be the biggest tax cutting event in 34 years.

Speaking on Thursday, Mr Kwarteng said: “Taxing our way to prosperity has never worked. To raise living standards for all, we need to be unapologetic about growing our economy.

“Cutting tax is crucial to this – and whether businesses reinvest freed-up cash into new machinery, lower prices on shop floors or increased staff wages, the reversal of the Levy will help them grow, whilst also allowing the British public to keep more of what they earn.”

Today’s announcement comes at a time of heightened financial concern; the cost of living crisis wages on with energy bills set to skyrocket from next month, and just yesterday the Bank of England announced the base rate of interest would rise by 0.5 percent to 2.25 percent – the highest level in 14 years.

The BoE also said it now expected UK gross domestic product to fall 0.1 per cent in the third quarter.

Today’s mini-budget will kick off in the House of Commons at 9.30am v- not midday, as is usual for these types of announcement.

You can follow along with all the action as it happens with the Express’ mini budget live blog or watch on BBC or Sky News.

On National Insurance: The Chancellor has already confirmed the controversial NI hike will be axed.

On Stamp Duty: Currently, only transactions of more than £125,000 have to pay the tax, but experts speculate this could be changed today.

On universal credit: The rules around the benefit are expected to be tightened in a welfare shake-up to “get Britain working again”.

On Corporation Tax: This was due to increase from 19 percent to 25 percent in April 2023, but is expected to be cancelled today