Skip to content
HomeNews‘What does that say about YOUR leader?’ Kay Burley slaps down Labour over polls 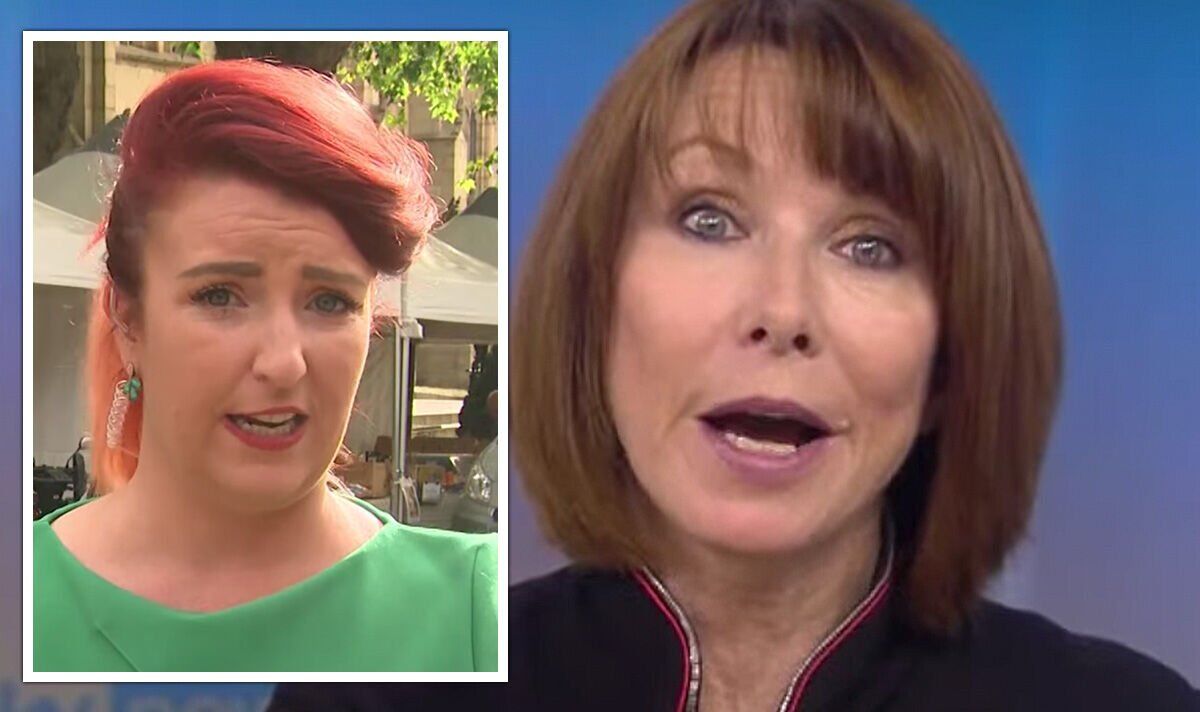 Kay Burley challenged the Labour Party frontbencher as she hailed the results in the Wakefield by-election as a “resounding success” for the party. Ms Haigh insisted the results, which saw Labour win back the seat lost in 2019 with a 12.69 percent swing, effectively puts leader Keir Starmer on “the path to power”. But the Sky News host challenged her suggestion, noting the party struggled to oust Boris Johnson despite the scandals surrounding the Prime Minister over the past year.

Ms Haigh said: “It was a resounding success for Labour and a historic defeat for the Conservatives.

“It’s difficult to see how they’re going to spin their way out of this one. A 12.5 percent swing would put Labour in a majority government at the next general election.

“And it’s not an exaggeration to say last night’s result has put Labour on the path to power.”

But Ms Burley noted: “And yet the Prime Minister remains in power.

JUST IN: Top Tory Oliver Dowden RESIGNS in fury over by-election thrashing – ‘We cannot carry on’

“He’s had quite a few hurdles to climb over over the last few weeks and months but he’s still in post. What does it say about your leader?”

The Labour frontbencher hit back: “I’m fully confident in Keir Starmer and I think the vote last night was a resounding vote of confidence in him as well.

“Not only was it a rejection of Boris Johnson and a complete, and I think fatal, loss of faith in the Tories as a whole.

“I think that’s why so many people are voting Labour for the first time in their lives. But it was a vote in confidence in Keir Starmer.

“For the first time since we’ve been in Opposition, we have a leader people can see that can be Prime Minister, that can be trusted to be in charge of our economy, and that they believe can heal some of the division this Government has created.”

Mr Dowden resigned within hours of Labour claiming a victory in Wakefield, and the Lib Dems turning Tiverton in Devon.

Writing to Mr Dowden following his resignation, Mr Johnson said: “Thank you for your letter and I am sad to see you leave Government.

“As Minister for the Cabinet Office, Secretary of State for Digital, Culture, Media, and Sport and Co-Chairman of the Conservative Party, it has been a pleasure to work alongside you for the last three years.

“In each of those roles you have given your best and focused on delivering for the British people.

“Whilst I completely understand your disappointment with the by-election results, this Government was elected with a historic mandate just over two years ago to unite and level up. I look forward to continuing to work together on that.”