Skip to content
HomeNews‘What about pensions?’ Economist highlights issue over Kwasi’s plan for ‘cuts to benefits’ 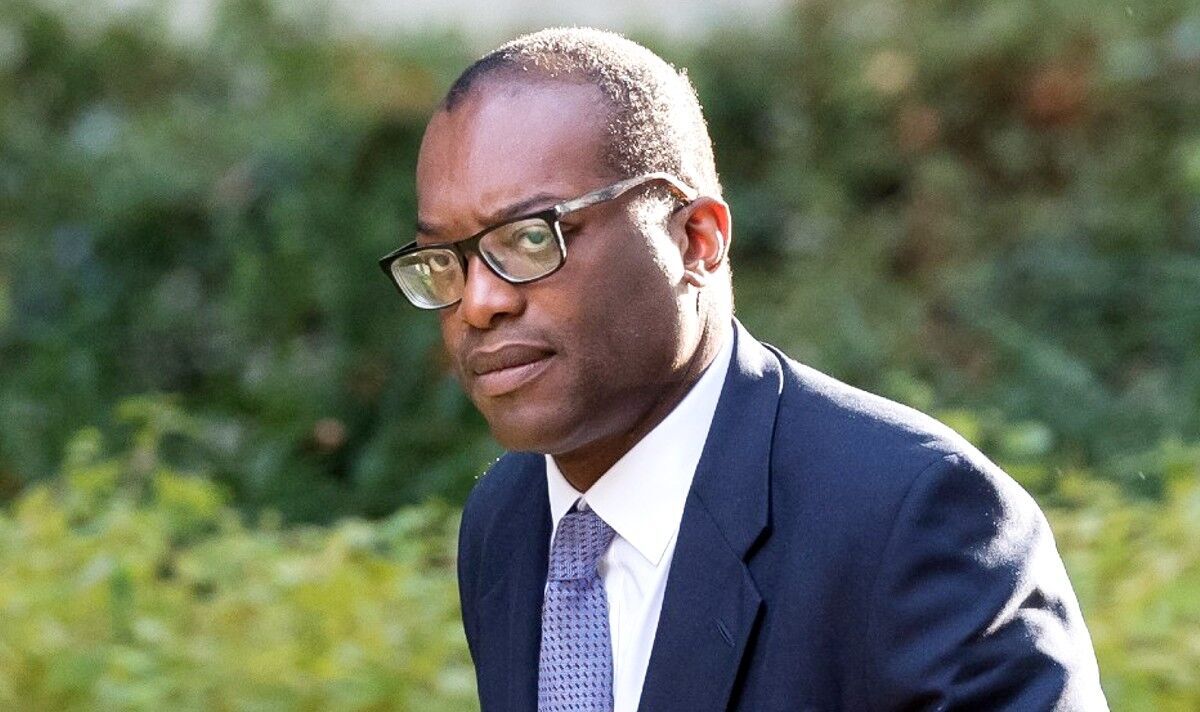 An economist has sent a warning over Kwasi Kwarteng’s plan for “cuts to benefits”. Julian Jessop warned that Government may be considering a “real-terms cut” to benefits, signalled by Mr Kwarteng’s “reluctance to confirm that benefits will be uprated in line with inflation”. Writing on Twitter, he said a “narrative is already developing that there needs to be big and immediate cuts in public spending in order to pay for big cuts in taxes”.

This, Mr Jessop said, “would simply undermine the growth agenda”.

The economist warned that the “political risks” of such a cut “are obvious”, explaining: “It is hard to think of anything more toxic than cutting the real value of benefits at the same time as lowering the top rate of income tax to 40p.”

He added: “If you argue that working-age benefits shouldn’t be increased by the full amount of inflation, why should that not also apply to pensions (especially as the basic state pension is not means-tested)?

“The optics of a real-terms cut in benefits but not in pensions could be dreadful too.”

This comes after the Government announced a swathe of tax cuts last week.

The plans include cutting the basic rate of income tax from 20 to 19 percent and abolishing the 45 percent top rate of tax.

The planned corporation tax increase, which was set to rise from 19 percent to 25 percent, will also be axed.

Meanwhile, stamp duty will be cut for homebuyers.

In the wake of the announcement, the pound fell to a record low against the dollar. And on Monday morning, borrowing costs reached their highest levels since August 2008.

Ms Truss has been attempting to reassure voters and MPs that the policies will pay off, after numerous MPs expressed doubt over how long the Prime Minister will last.

According to the Sun, the Prime Minister and the Chancellor have been personally ringing MPs to kill off the impending mutiny.

One senior Conservative MP told the Sun: “The Government has gone bananas. It is like the place is burning down and there are just a few crazies outside saying we have got to carry on.

“There are dozens of MPs who would rebel on the Finance Bill — it would get to 40 and overturn her majority.”

Another MP said: “I think we have lost the election.”

The former Chancellor reportedly plans to be in Yorkshire instead, with an ally of Mr Sunak telling the Sunday Times he plans to give UK Prime Minister Liz Truss “all the space she needs to own the moment”.