Skip to content
HomeNews‘We tried to be civil!’ Fence row boils over as woman gets ultimate revenge on neighbour 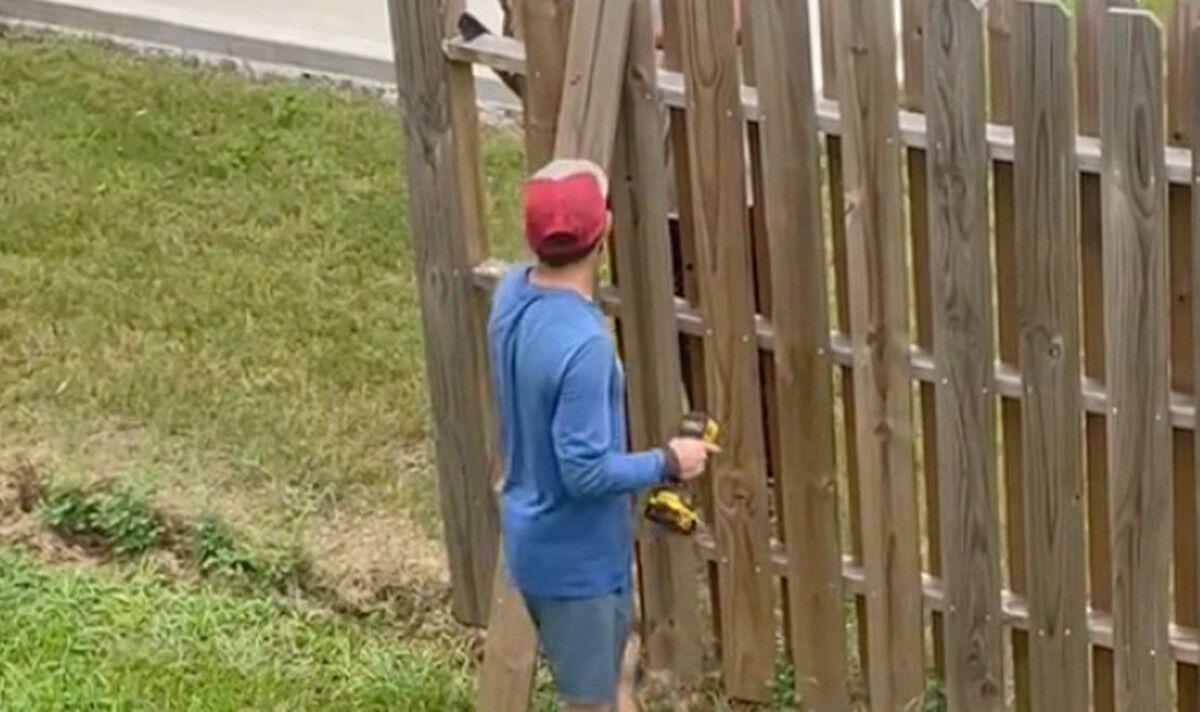 The row developed after a homeowner constructed a fence across a section of their neighbour’s garden. In response, the neighbour decided to dismantle the offending fence. Sharing the row on her TikTok account under the username @unbewreathable, the woman said: “My neighbour’s fence is on our property. We’ve asked them to partner with us to correct it. They refused… so here we are!”

The footage shows two men dismantling the fence and stacking the wood up “neatly” for the neighbour.

In a follow-up video, @unbewreathable continued: “The property lines are exactly where there are supposed to be.

“Those saying oh I would’ve taken a free fence – would you also take depreciation on your property?”

Commenting on her own video, the woman added: “We tried to be civil about it.

The video sparked discussion among viewers, with many people torn over whether or not they supported the woman’s actions.

Some questioned the decision to take the fence down, with Asajik writing: “Free fence, I would have thanked them for saving me 5k.”

Juliana Rose agreed, saying: “Am I the only one who literally would not care if it’s a little over the line?

READ MORE: The best and worst places to sell a home in the UK

But others supported the move to remove the fence.

Jessie said: “Y’all don’t understand, if they allow the neighbours to fence that property, it becomes their property.

“The one taking it down loses equity”.

Mike Aubert816 added: “For those that say there’s no problem with encroachment onto your property doesn’t understand.”