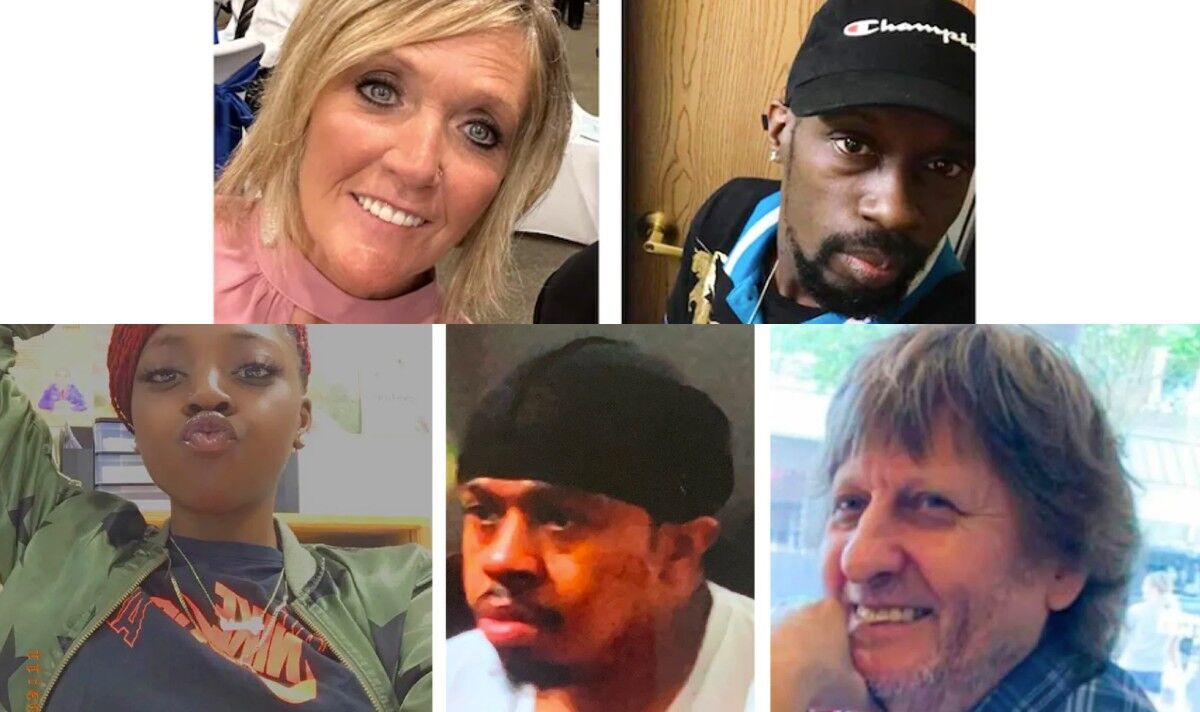 In the second high-profile mass shooting in the US in the last four days, a manager at the store opened fire on colleagues in the break room. After killing six people, which included a 16-year-old boy, the gunman turned the gun on himself.

On Wednesday, authorities identified the people who died in the store which was busy with Thanksgiving shoppers ahead of the attack.

The youngest victim of the shooting was a 16-year-old boy from Chesapeake whose name was not revealed due to being a minor.

Meanwhile, Randall Blevins, 70, was the oldest victim of the attack and was close to retirement from the store.

Mr Blevins’ cousin posted on Facebook that Randall had been a staff member at the store for a number of years and was planning his retirement in the following year.

As information of the attack began to emerge online, the family of Ms Johnson posted online asking the public for more information.

The family later confirmed Tyneka’s death to the local media where a relative said she was “the nicest person, who never bothered anyone”.

One of Tyneka’s cousins posted on Facebook: “I’m so sorry this happened to you so soon. You had so many plans, but I guess God had other plans.

“So, this means no more phone calls? No more sending pictures of your tattoos and I pick them out?”

READ MORE: Princess Diana would have been ‘true family ally’ to Harry

She added: “I saw the smoke leaving the gun, and I literally watched bodies drop. It was crazy. It was all happening so fast.

“I thought it was like a test type of thing. Like, if you do have an active shooter, this is how you respond.”

Ms Tyler noted that no one was specifically targeted in the attack and Mr Bing “was just shooting all throughout the room”.

She continued: “It didn’t matter who he hit. He didn’t say anything, he didn’t look at anybody in any specific type of way.”

Governor Glenn Youngkin tweeted: “Our hearts break with the community of Chesapeake this morning.

“Heinous acts of violence have no place in our communities.”