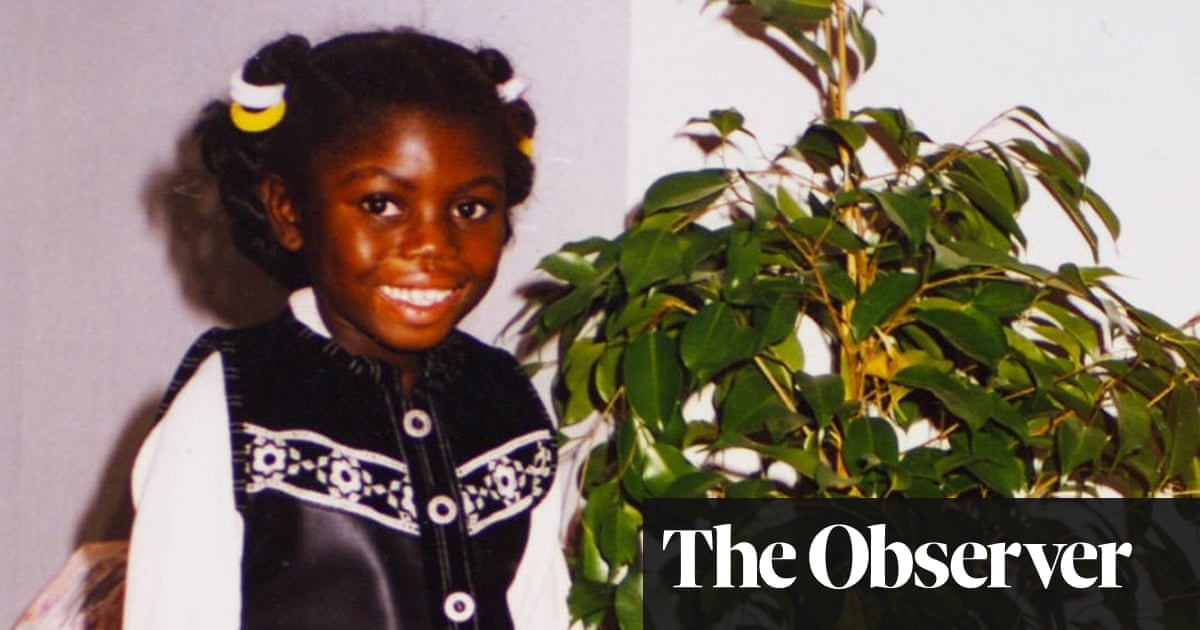 I felt a mixture of despair and anger on reading your editorial (“We’ve learned so little from these tragedies”). Twenty years ago, I was responsible for implementing the recommendations of Lord Laming’s Victoria Climbié report in a large local authority. It is inexcusable that the same poor practice decisions, lack of management supervision and inadequate resourcing continue to result in the death of vulnerable children. Laming set out numerous recommendations but, if just two of his principles were consistently followed, this would significantly reduce the risks of severe harm or death.

First, children at risk should be seen in person and spoken to separately from the parent(s) at regularly intervals by a social worker. Failure to meet the agreed timescales or see the child should result in serious action. Second, directors, senior social work managers and local councillors must spend regular time with frontline child protection workers so that they understand the pressures and complexities of this work and then ensure that staff are well supported and the service adequately resourced.

Providing support for vulnerable families and protecting children from harm should be treated as the highest priority for central and local government. Failure to do so is in itself a form of state neglect.Peter RiddleWirksworth, Derbyshire

I sympathised with the Ingleton bakers in your article (“An honest crust? Craft bakeries rise up against ‘sourfaux’ bread”, News). The requests of the Real Bread Campaign seem reasonable. The key feature is that, to make a genuine sourdough bread, it is necessary to blend few natural ingredients and leave them fermented for much longer than other non-artisan breads. Such a process obviously has an impact on the cost. Consumers have to be fully informed about what they are buying, particularly with the growing issue of allergies.Maurizio PirriSt Albans, Hertfordshire

Breaking out of the box

I was sorry that in Graham Caveney’s detailed and often harrowing account of the development of his agoraphobia (“Living inside the box”, Magazine) there was no mention of the usefulness and efficacy of clinical psychology in treating this condition. My mother suffered from it for 30 years, but in her 60s was persuaded to have treatment and within a week of intensive, psychologist-led group therapy could travel on her own on public transport, walk around a lake on her own and never again took a Valium tablet. Better still for me, it dispelled her often stated belief that psychology was “the painful elaboration of the obvious”.Dr Sally CheseldineBalerno, Edinburgh

In Mark Townsend’s report on delays in issuing visas to Ukrainian families (“Ukrainian refugee plan ‘designed to fail’ – insider”, News), a government source is quoted as saying, by way of explanation for the delays, that safeguarding processes were in place to protect children from trafficking.

Where do you start with this? We are talking about families with children, not adults with random children picked up off Ukraine’s streets. What meaning of “safeguarding” such children validates leaving them in a war zone? These documented families will be coming by a legal route and landing at an airport, not pitching up on a beach in Kent. The time to implement safeguarding processes is when they are safely in the UK.John FilbyAshover, Derbyshire

In the event of an actual vote for a united Ireland, voters in the republic would start to consider at least two counterarguments against it: the added tax burden and the possibility of “importing” loyalist terrorism (the Troubles in reverse). Consider instead the following as a distinct possibility: Sinn Féin in power in both Dublin and Belfast with a referendum throughout Ireland that led to Northern Ireland remaining in the UK.Frank DesmondCork, Republic of Ireland

Levelling up our health

Phillip Inman is correct (“The key to winning the climate debate isn’t economics: it’s health” (Business). Surely protection of public health should be the primary purpose of any government, although one would not think so looking at our own. As the result of global warming and air pollution, we will be unhealthier (both physically and mentally), pandemics will be more likely and health inequalities will be exacerbated. Tackling pollution must be central to “levelling up”. As we have found in the pandemic, the economy relies on good public health.Dr Stephen BattersbySurbiton, London

The subject of the “Ask Philippa” column merits further discussion (“Technology makes me feel I don’t really belong in this world”, Magazine). The speed with which technology has proliferated over the past few years, accelerated by the pandemic, has created an underclass of people who no longer fit in our “advanced” society created by banks, businesses and government departments. Forms have to be completed online and it’s increasingly difficult to speak to “real” people for advice on services and benefits.

There is a stratum of citizens who do not have access to technology for a number of reasons: financial, age, lack of support, inability to read/write, dyslexia, mental health issues. I am also aware of a number of people who lost access to computers when public libraries closed during the pandemic. Additionally, not everyone finds it easy to use modern technology.

It is time that proper research was done to identify how many citizens are being disenfranchised in a society seemingly controlled by algorithms and business consultants and whether an underclass is becoming isolated.Phil MillsEastbourne, East Sussex

Any concerns that the Observer may be increasingly pandering to the middle-class intelligentsia could only have been fuelled by some of the answers to last week’s speedy crossword, No 1,386. I am no scapegrace (17a) and accept that crosswords should be didactic (12d); however, I think they should contain words in common parlance. The speedy crossword used to be the acme (23a) of my week, but this one sent me scurrying for the shelter of my stoa (21a). I look forward to some good-natured persiflage (5d) in response to this missive.Andy WelshSudbury, Suffolk