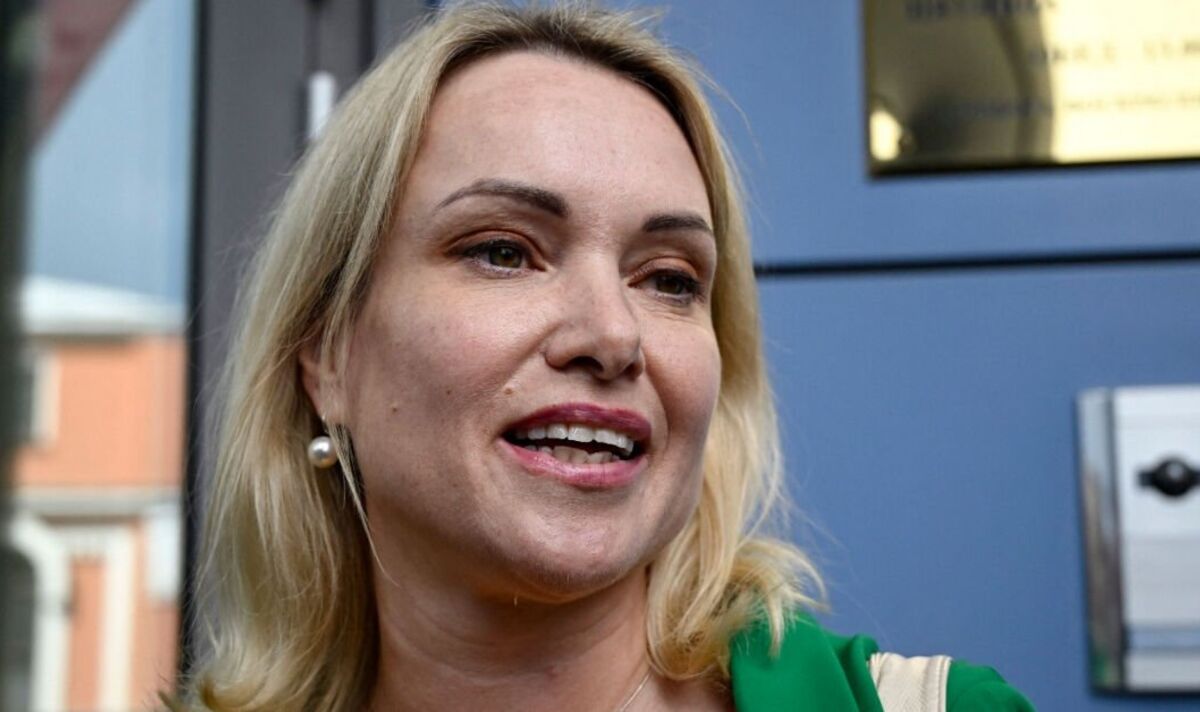 A Russian TV journalist is on the run after escaping from her house arrest order, her ex-husband has claimed. Marina Ovsyannikova, 44, was put on the Kremlin’s wanted list after her former spouse reported that she and their 11-year-old daughter had gone missing.

According to the Times, her name has now been added to the Interior Ministry’s fugitives from justice list.

Her ex-husband Igor, who also works for state-run media in Russia, said: “Last night, my ex-wife left the place that the court assigned her for house arrest and, together with my 11-year-old daughter, fled in an unknown direction.”

Ms Ovsyannikova’s house arrest order was due to end on October 9.

It was enforced after she was found to have held a poster calling Vladimir Putin a murderer and Russian soldiers fascists in July.

The protest took place during a solo event on the Moskva River embankment opposite the Kremlin.

According to CNN, Ms Ovsyannikova’s lawyer could not confirm her ex-husband’s claim.

Dmitry Zakhvatov told the US news outlet: “All I know is that she’s gone.”

She was later fined 50,000 rubles (around £740) over a video from July in which the journalist yet again condemned the conflict.