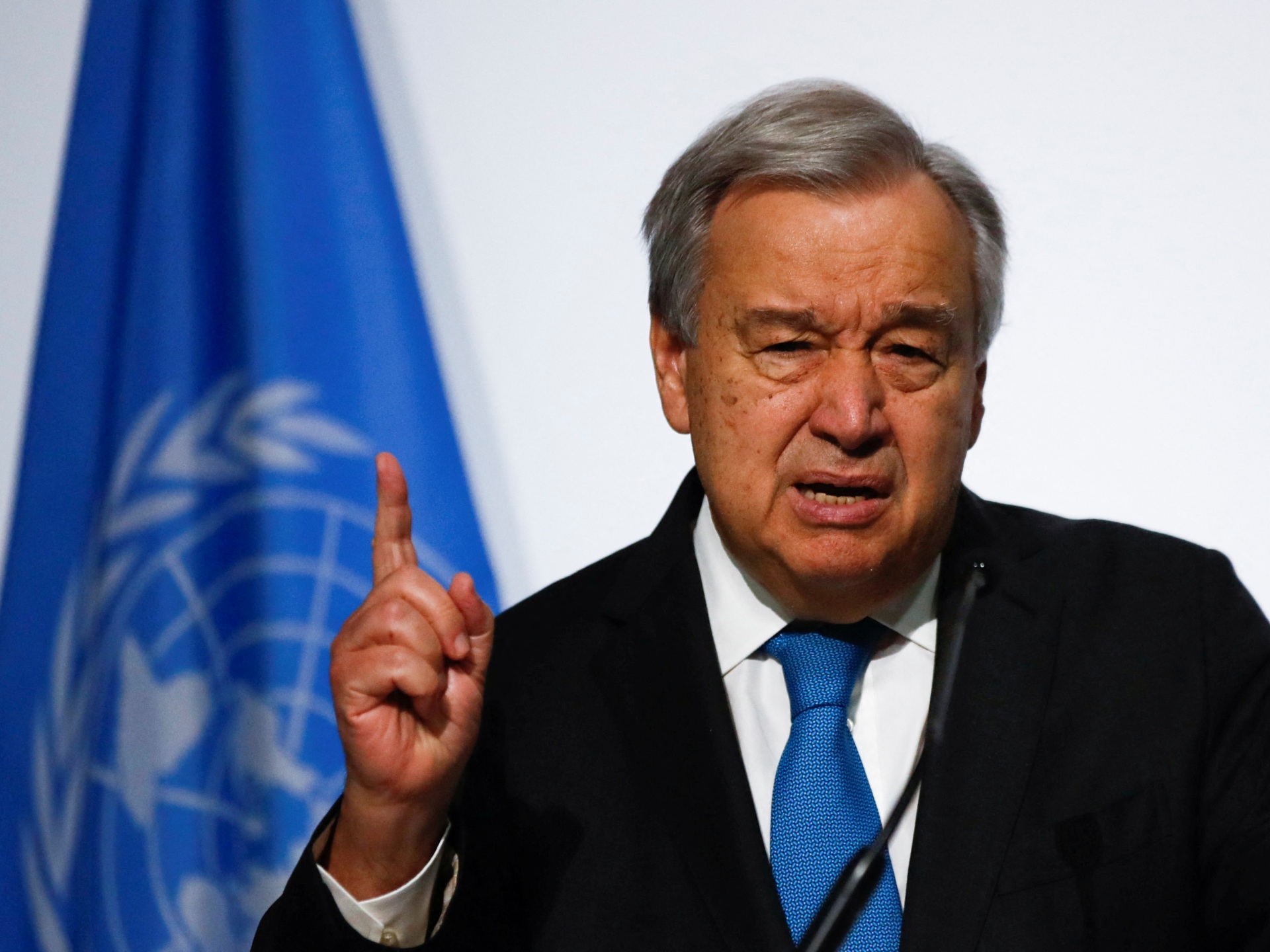 Russia’s plan to annex four Ukrainian regions would mark a “dangerous escalation” in the war in Ukraine that would jeopardise the prospects for peace, the United Nations secretary-general has warned.

“Any decision to proceed with the annexation of Donetsk, Luhansk, Kherson and Zaporizhia regions of Ukraine would have no legal value and deserves to be condemned,” Antonio Guterres told reporters at the UN headquarters in New York City on Thursday.

More than seven months since invading neighbouring Ukraine, Russia is poised to annex the four Ukrainian regions after holding referendums there over the past week that were slammed by the government in Kyiv and its Western allies as illegal.

Russia, one of five permanent members of the UN Security Council, had a responsibility to uphold the UN Charter, which prohibits the threat or use of force and champions the principle of sovereignty and territorial integrity, Guterres said.

He described the planned annexation of Donetsk, Luhansk, Kherson and Zaporizhzhia as having “no place in the modern world”.

“We are fully committed to the sovereignity, unity, independence and territorial integrity of Ukraine within its internationally recognised borders,” he said, calling on Russia to de-escalate tensions.

“It is time to step back from the brink” and “end this devastating and senseless war”, he said.

Moscow-installed administrations in the four regions of southern and eastern Ukraine claimed late on Tuesday that voters have overwhelmingly backed joining Russia: 93 percent of the ballots cast in the Zaporizhia region supported annexation; as did 87 percent in the Kherson region; 98 percent in the Luhansk region; and 99 percent in Donetsk.

Russia says it will see Ukrainian attacks on annexed regions as attacks on itself and will use all means to defend it.

Russian government officials have also warned that the four regions will fall under Moscow’s nuclear umbrella once they have been formally incorporated into Russia.