Skip to content
HomeNewsUkraine LIVE: ‘They set us up!’ Putin ally turns on Kremlin after 3,000km defeat 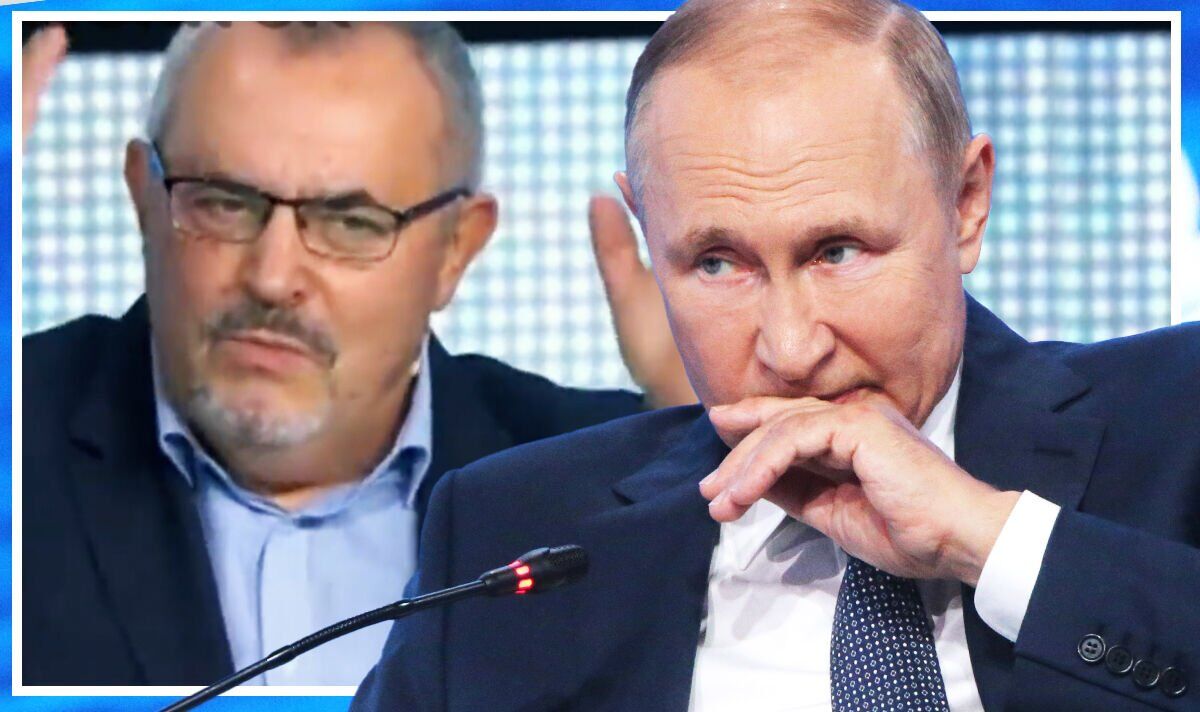 Pundits on Russian state TV have started to turn on the Kremlin after a humiliating defeat in Kharkiv that saw the Ukrainian forces retake 3,000sq km of land from the Russians in a stunning counter-offensive that has been branded “the greatest since World War II” by military expert John Spencer. Former State Duma deputy Boris Nadezhdin told state TV that Vladimir Putin and the Russian people had been deceived by Kremlin insiders who funneled disinformation to the President which led to him starting the war in Ukraine. He said: “People who convinced President Putin that the special operation would be fast and effective, that we would not strike the civilian population, we would come in and our National Guard along with Kadyrovites would bring things to order – these people really set all of us up!”

The host asked Mr Nadezhdin if he was sure these people existed, to which the former politician replied: “Of course, the President didn’t just sit there and think ‘why don’t I start a special operation?’ Someone told him the Ukrainians would surrender, flee, that they would want to join Russia, someone had to be telling him that.

“We’re now at the point we have to understand that it is absolutely impossible to defeat Ukraine using these resources and colonial war methods with which Russia is trying to win the war: using contract soldiers, mercenaries, no mobilization – a strong army is opposing the Russian Army, supported by the most powerful countries.”