Skip to content
HomeNewsUkraine LIVE: ‘Something needs to be done!’ Putin allies mortified by elderly soldiers 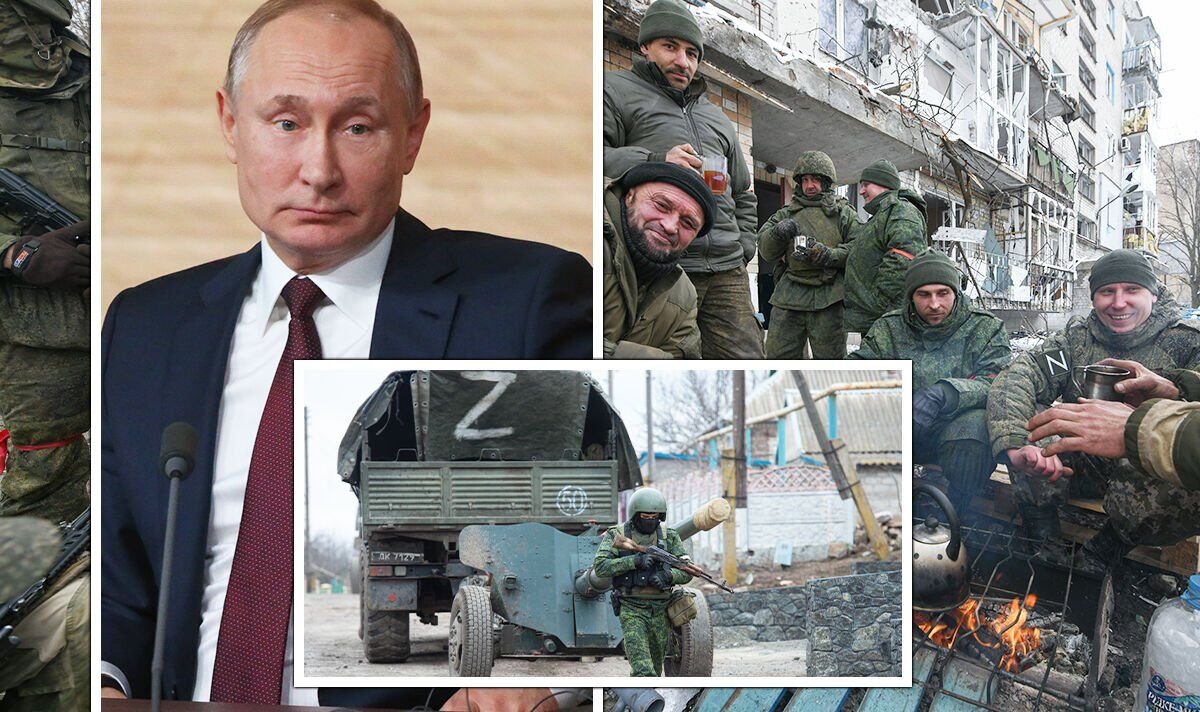 The “sham” referendums in occupied regions of Ukraine will come to a close today.

Vladimir Putin is likely o announce the result during an address to parliament on Friday, the British ministry of defence said.

The ministry said: “Russia’s leaders almost certainly hope that any accession announcement will be seen as a vindication of the special military operation and will consolidate patriotic support for the conflict.”

The voting has been condemned by the west, with many countries, NATO and the EU saying it will not recognise the result.