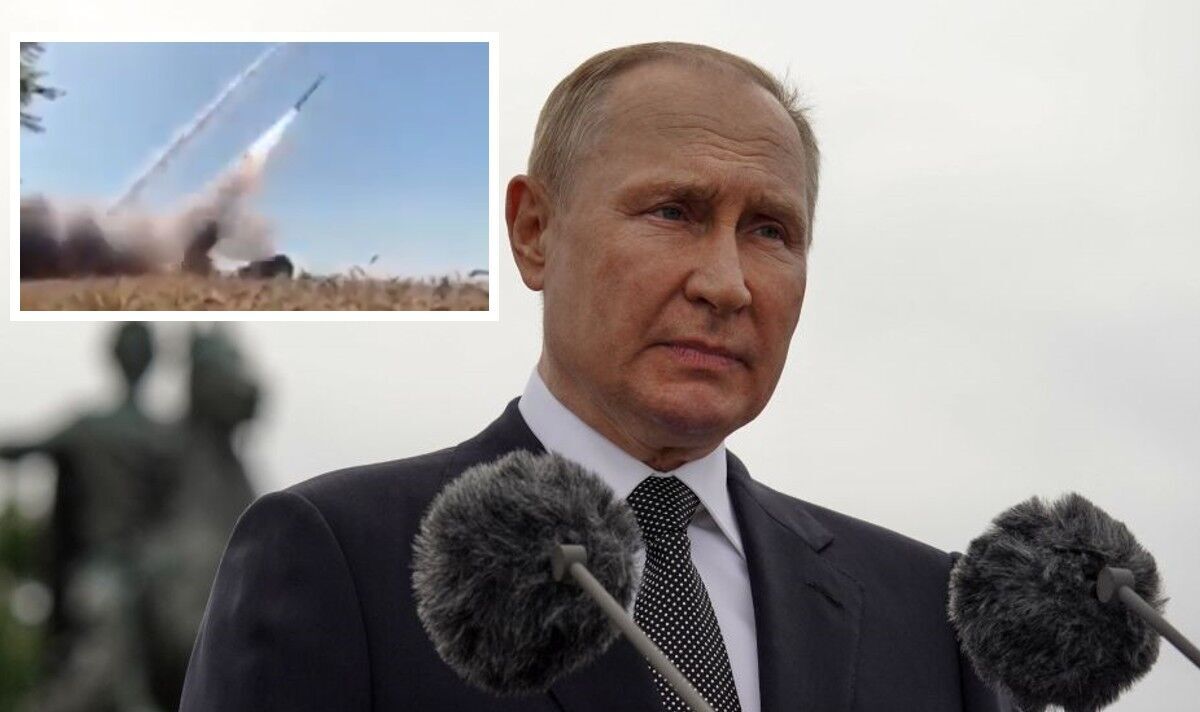 A high-voltage power line at Europe’s biggest nuclear power plant has been hit by shelling, as Ukraine and Russia accuse one another of being responsible.

Ukrainian President Volodymyr Zelensky called the shelling of the Zaporizhzhia facility an “act of terror” and an “open, brazen crime”.

He added: “It is a purely a security issue. Those who create nuclear threats to other nations are certainly not capable of using nuclear technologies safely.”

The Ukrainian foreign ministry then ominously warned that the “possible consequences of hitting an operating reactor are equivalent to the use of an atomic bomb”.

But Moscow laid the blame at Kyiv’s door, saying: “Fortunately, the Ukrainian shells did not hit the oil and fuel facility and the oxygen plant nearby, thus avoiding a larger fire and a possible radiation accident.”

The nuclear power plant was captured by Russia early in the invasion, but is still operated by Ukrainian technicians and staff.

But the situation was described as “out of control” at the facility by the UN’s nuclear watchdog earlier this week, as the body pushed for an inspection visit.