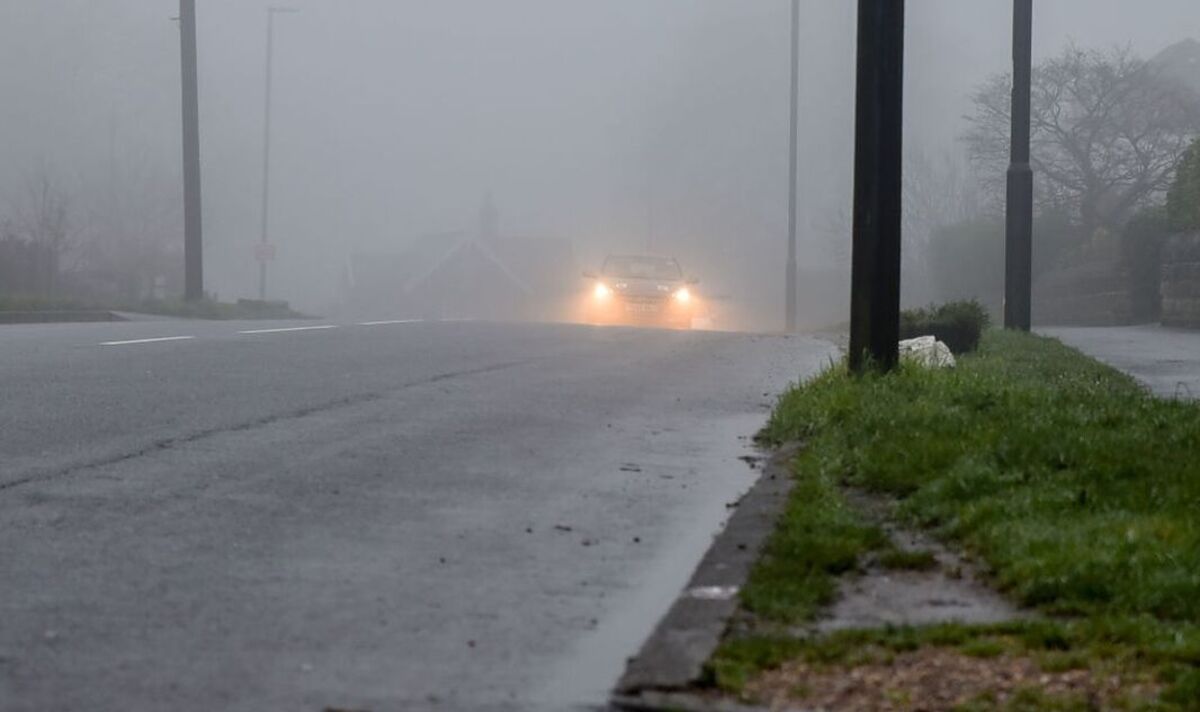 The Met Office has issued a yellow warning for the parts of the UK as “freezing fog” is set to cause travel chaos. A new yellow warning has been issued for the south west of England and is in place until 8am on Wednesday morning, with forecasters expecting low temperatures to impact travel times.

According to the department: “Patchy freezing fog will be dense at times overnight, but should clear Wednesday morning.

“Visibility as low as 50 to 100 metres is likely in a few areas and some untreated surfaces could turn icy, this combination resulting in potentially difficult driving conditions.”

It stated that the warning could lead to slower journey times with possible delays to bus and train services.

There is a chance of delays or cancellations to flights.

He said: “On Sunday, alongside the extreme cold temperatures we’ve been experiencing, we are also expecting moderate to high levels of air pollution.”

The mayor has issued a “moderate” air pollution alert.

The mayor urged Londoners to “look after each other by choosing to walk, cycle or take public transport, avoiding unnecessary car journeys, stopping engine idling and not burning wood or garden waste, all of which contributes to high levels of pollution”.

“We will probably lose the really hard frosts.

“We have got to keep an eye on risk of fog generally this cold spell, although the main hazards from it look like they are beginning to diminish.”