Skip to content
HomeNewsUK weather: Brits brace for another scorching heatwave next week with a hot spell of 34C 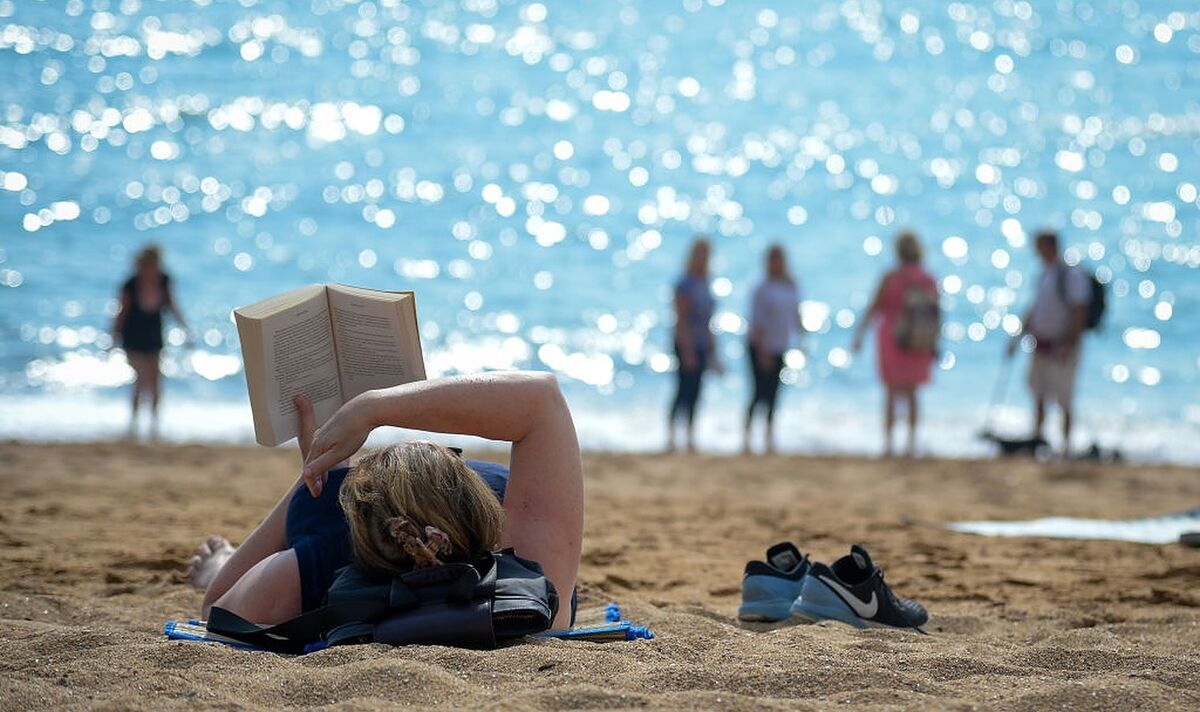 “Many areas of the UK, especially the south, will witness temperatures several degrees higher than average, but these values are likely to be well below the record-breaking temperatures we saw in mid-July.

“As the high pressure builds there is very little meaningful rain in the forecast, especially in those areas in the south of England, which experienced very dry conditions last month.

“Elsewhere in the UK, such as in northern England, Scotland and Northern Ireland, rain-bearing weather fronts will make limited headway against the high pressure, bringing some rain to north-western parts of the UK.”

High pressure will extend east across the southern half of Britain this weekend and will remain through much of next week bringing dry, settled and increasingly warm conditions.

Nick Finnis, weather expert with Netweather.tv said: “Temperatures will be close to average in the northwesterly flow over the next few days, but will rise through next week, potentially reaching the low thirties Celsius across southern England from Tuesday through to Friday.

“However, Scotland will be exposed to Atlantic frontal systems moving east, so here will be cooler with more chance of some rain at times, more particularly northern and western Scotland – the east drier.