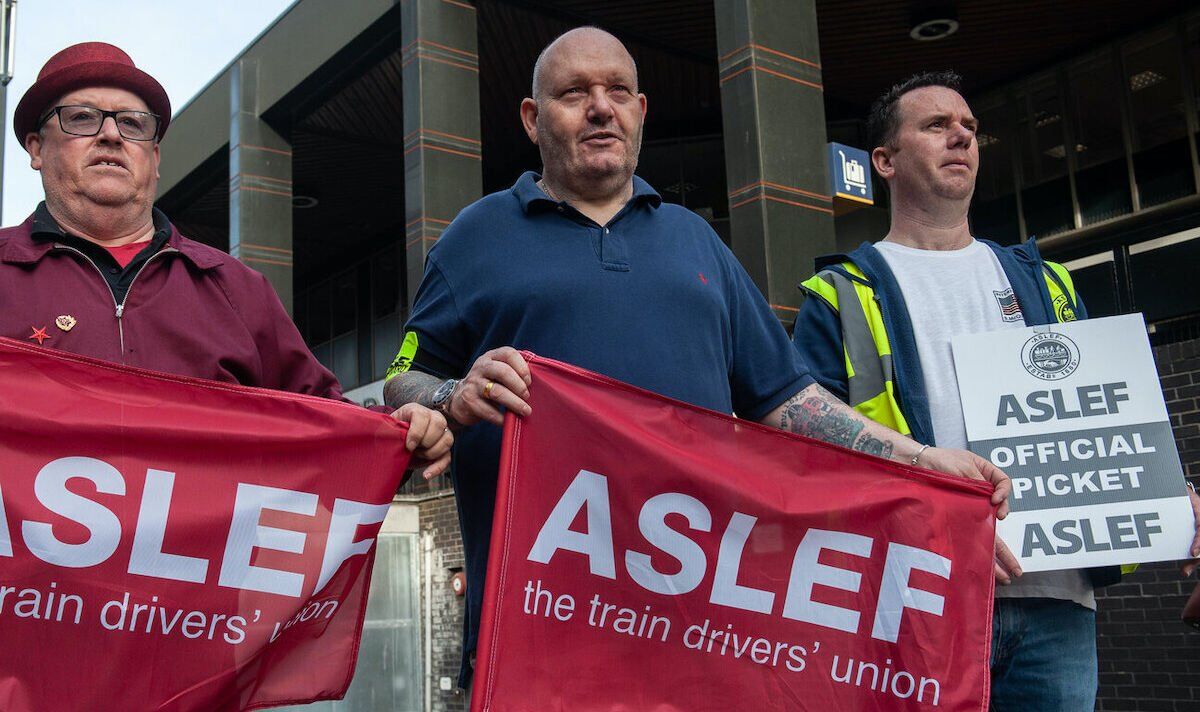 While staff only plan to walk out for 24 hours, the effects of the strike will likely extend to the following day on Friday, September 16.

The TSSA announced strikes yesterday, August 31, with its action scheduled a week after ASLEFs.

ASLEF and the TSSA seek better pay and conditions for their members to counter the devastating impact of the cost of living crisis.