Skip to content
HomeNewsUK rain forecast: When your area will get rain – latest maps and charts 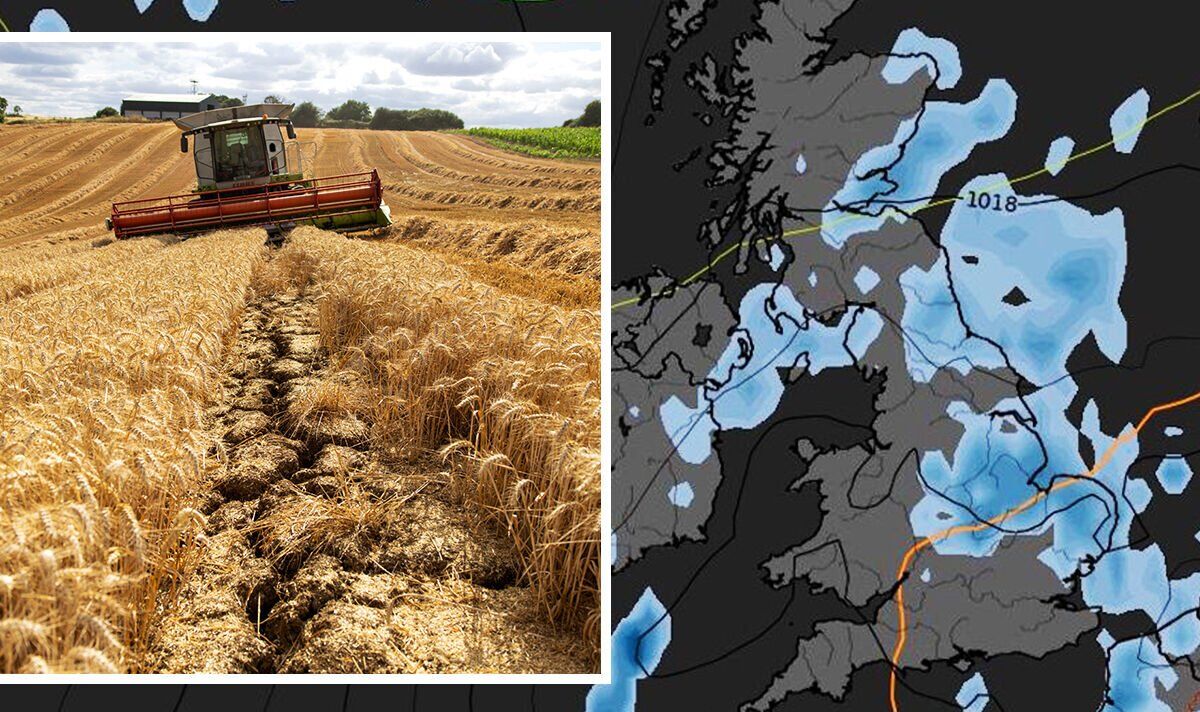 The Midlands and northern England

Most of the UK’s recent rain has drifted over the UK’s northernmost tips at Scotland, but northerners living in England have seen occasional showers.

Northern England can expect its next showers to arrive at the same time as the south, around August 14, when Liverpool, Blackpool and parts of Yorkshire experience coastal rain.

The system pouring out approximately 3mm per hour over the coast splits by August 15, with one band covering the country from the Lake District to Newcastle.

The band grows to eventually encompass the country from the Scottish border down to Birmingham, also covering Manchester, Nottingham, Sheffield and Leeds with around 5mm our hour by the evening of the same day.

August 16 to 20 will bring frequent showers moving from Scotland to the south.