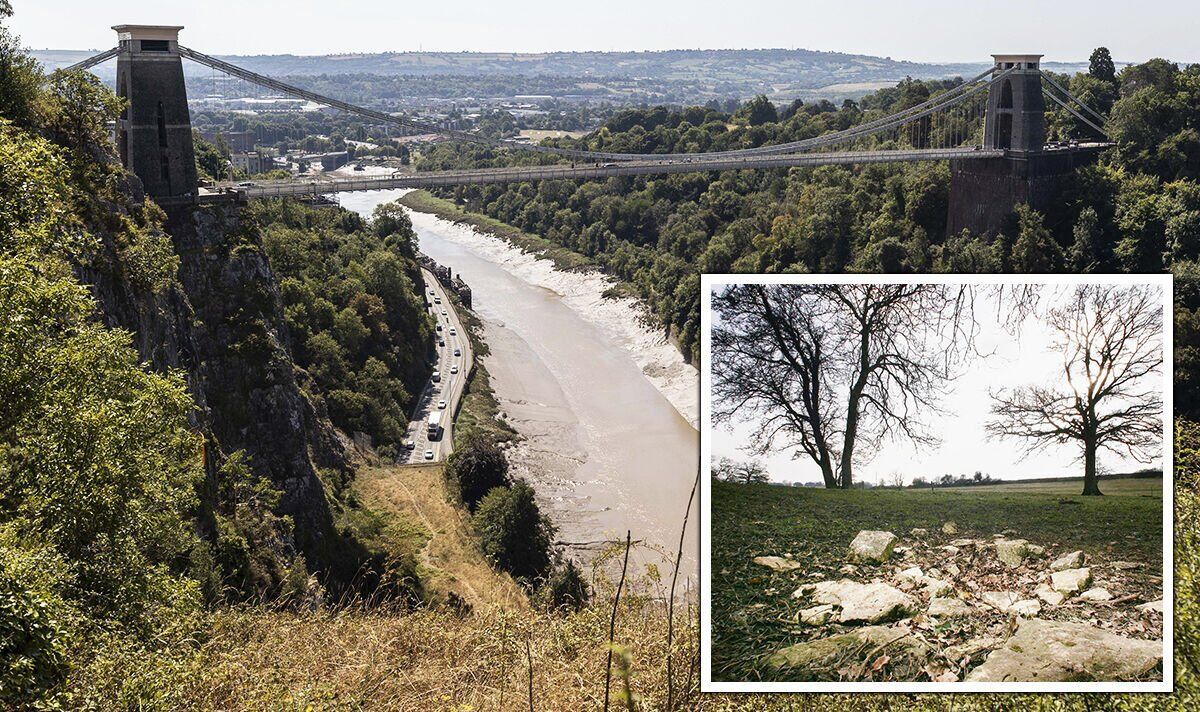 The Government has today (August 30) announced Bristol, Somerset, Dorset, south Gloucestershire and parts of Wiltshire, known as the Wessex area, have all been moved to drought status. They join Devon, Cornwall and the Isles of Scilly who were declared to be in a drought earlier this month. This emergency solution has been activated despite rain falling over the last two weeks due to the sheer dryness of the ground and the dwindling reservoir levels. The Environment Agency said any rain that has fallen in the last fortnight has “not been sufficient to compensate for the long dry period in recent months”.

While the central Government assures the public that essential water supplies are safe, Defra and the Environment Agency are now urged to continue with precautionary planning for what may be a dry autumn.

Chris Paul, the Environment Agency’s area drought lead, said: “Despite some heavy rain over the past two weeks, it has not been enough to refill our rivers and aquifers.

“River levels across our Wessex area are exceptionally low – many showing the lowest flows on record.

“This places incredible strain on local wildlife and this is why we are moving to drought status. We are prioritising our local operations to minimise impacts on the environment.”

In the Wessex area, the effects of drought are resulting in low river flows impacting the environment in and around rivers.

While water supply levels are safe, it is highly likely that water companies may seek to implement a hosepipe ban across more regions in a bid to protect the resource they have.

The Government also said it is turning to these firms to ensure they stamp out leaks and broken pipes as quickly as possible.

This move comes as no surprise as July has been dubbed the driest across England since 1935, with rainfall being exceptionally low for the time of year.

READ MORE: One in 4 UK summers to hit 32C THIS DECADE, droughts ‘common’

Forecasters are now predicting scattered showers and some heavy and prolonged downpours across England, but there is no guarantee this will help the current situation.

The Met Office is expecting unsettled conditions across September with temperatures taking a slight tumble from the scorching highs the nation has now got used to.

Thundery showers are expected to hit from early next week with torrential rain moving in over the weekend.