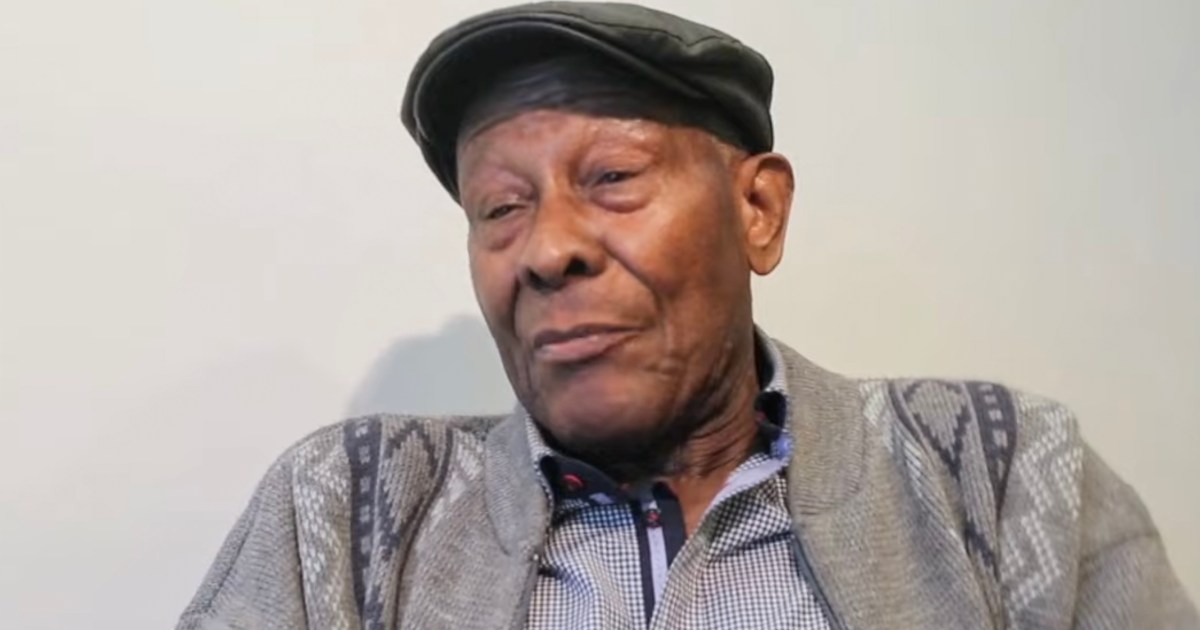 The Jamaican-born activist campaigned for the civil rights of ethnic minorities in the southern city of Bristol during the 1960s.

Roy Hackett, a prominent civil rights campaigner in the UK, has died at the age of 93.

Hackett campaigned for the civil rights of ethnic minorities in the southern English city of Bristol during the 1960s and coordinated the famous Bristol bus boycott against the ban on employing ethnic minorities as bus drivers and conductors.

“So very sad to hear Bristol civil rights legend Roy Hackett, organiser of the Bristol bus boycott 1963 and founder of St Pauls Carnival has passed away. My thoughts are with Roy’s family and friends at this difficult time,” Bristol Lord Mayor Paula O’Rourke said in a tribute.

Labour politician David Lammy took to Twitter to pay his tribute to Hackett, calling him an “icon”. “The rights that we have today are a direct consequence of heroes like Roy Hackett,” he tweeted.

British author Aisha Thomas thanked Hackett for “paving the way”. “Our elders. They fought differently for us. I will keep the fight going,” she wrote on Twitter.

So sad to hear of the loss of another elder in the community.
RIEP Mr. Roy Hackett MBE 🙏🏽
Condolences to all the family.
Absolute legend. 🙏🏽❤🙏🏽❤ pic.twitter.com/14SQBopdcR

Hackett was born in Jamaica and moved to the UK in the 1950s and settled in the port city which has a sizeable West Indian population.

Hackett was the co-founder of the Commonwealth Coordinated Committee, one of the main representative bodies for West Indians in Bristol that also set up the popular and annual St Paul’s Carnival.

In the early 1960s, it was common for transport authorities to ban the employment of ethnic minorities based on the colour of their skin and country of origin.

The popular action, which caught the attention of the national press, forced the Bristol Omnibus Company to change its employment policies and built the foundations for the Race Relations Acts of 1965 and 1968. The boycott was the first of its kind in the UK.

Hackett also founded the West Indian Parents and Friends, an association which acted as centres for West Indian migrants building their lives in the city which was rife with racial discrimination and prejudice.

In an interview with BBC News prior to his death, he said that Bristol was a difficult place to live and for a Black man to find a job.

“I walked down Ashley Road looking for housing and found one house which didn’t have a card on it to one that said ‘no gypsies, no dogs, no Irish and no coloureds’,” Hackett said.

“The lady opened the door, saw me, and without saying a word, just slammed the door. It was a struggle, people were blatantly racist,” he added.