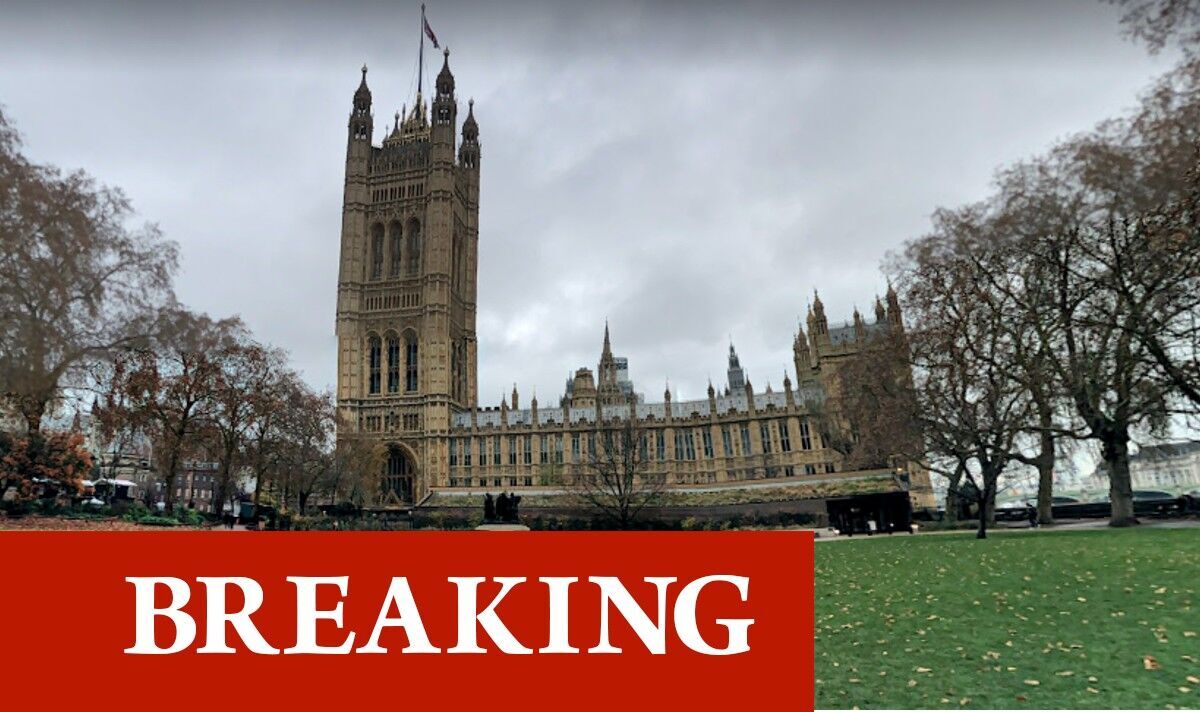 Two women were allegedly sexually assaulted in the queue to attend the Queen’s lying in state, a court has heard. Adio Adeshine, 19, allegedly exposed himself and pushed into the mourners from behind as they waited in line at Victoria Tower Gardens on Wednesday evening after Westminster Hall opened its doors to the public.

He is said to have gone into the River Thames in an attempt to evade police officers before coming out and being arrested.

Adeshine was remanded in custody on Friday after appearing at Westminster Magistrates’ Court charged with two counts of sexual assault and two counts of breaching a sexual harm prevention order.

Wearing a grey prison-issue tracksuit, he spoke to confirm his name, date of birth and address in Walworth, south-east London, before pleading not guilty to the charges.

Outlining the allegations, prosecutor Alex Adowale, said: “The defendant was part of the queue to see the resting in state of Queen Elizabeth II.”

His alleged victims are said to have been among the thousands of people who have been lining the banks of the River Thames to view the Queen’s coffin.

The court heard the first complainant allegedly noticed Adeshine because she had not previously seen him, despite having waited in the queue with the same people for hours.

She is said to have noticed him getting closer to her before feeling something touching her back, then turned to see he had exposed himself.

The woman later allegedly saw Adeshine acting in a similar way towards another woman, before security were alerted and police called.

He is said to have thrown his phone into the Thames before entering the water himself, but was arrested shortly after coming out of the river.

Deputy Chief Magistrate Tan Ikram refused to grant Adeshine bail, remanding him in custody ahead of his next appearance at Southwark Crown Court on October 14.

Thousands of people are poured into London and have joined the queue waiting to pay their respects to the late monarch as she lies in state at Westminster Hall.

People of all ages and from all walks of life have already entered Westminster Hall after waiting in a line that stretches along the south bank of the Thames and then over the river.

Some 750,000 people in total are expected to file past the queen’s coffin, and at the moment the line has closed as it has reached capacity, officials said.

Meanwhile, as members of the public stand in line for hours to see the Queen lying in state, a rule allowing MPs and peers to skip the queue along with up to four guests has drawn criticism.

It allows their guests to bypass the miles-long queue, which was temporarily paused on Friday due to overwhelming demand from people eager to catch a glimpse of the Queen’s coffin.