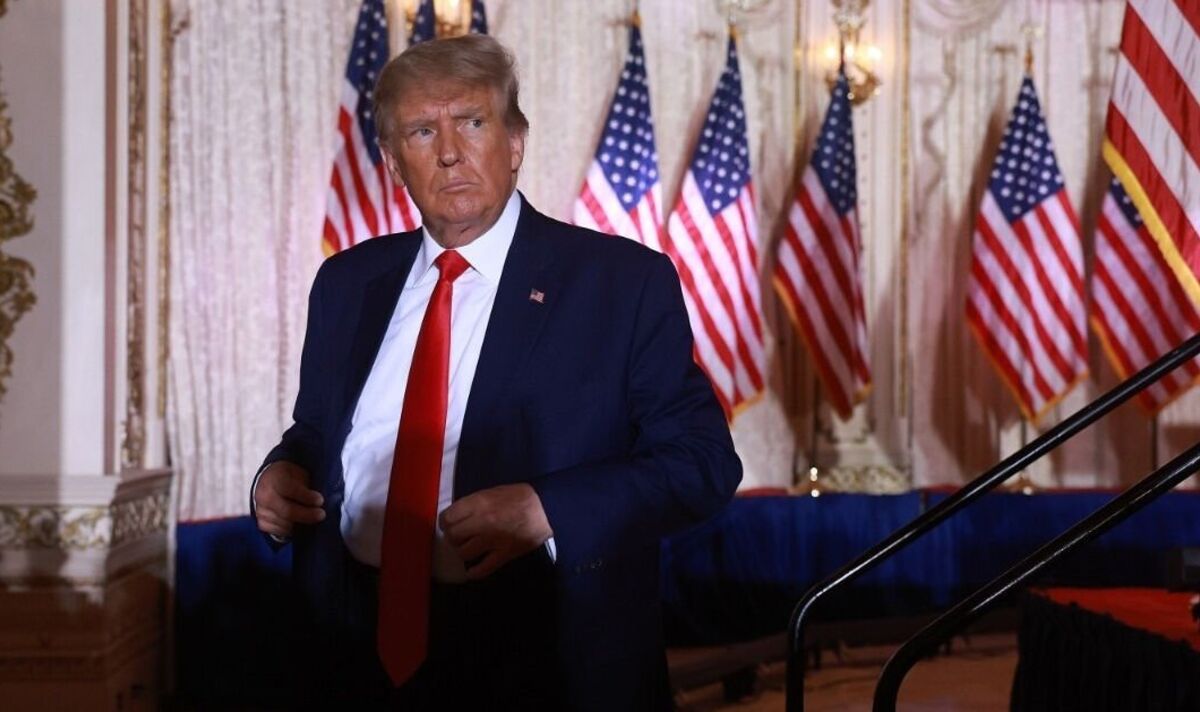 Donald Trump has suffered a setback in Alaska after Republican Senator Lisa Murkowski and Democratic Representative Mary Peltola both won re-election against opponents backed by the ex-POTUS on Wednesday. Ms Peltola and Ms Murkowski both claimed victory in the Last Frontier State after officials finished tabulating all ballots from the midterm elections held on November 8 by using Alaska’s new “ranked choice” system.

Ms Murkowski has represented Alaska in the Senate since 2002 and was the first GOP in the upper chamber to call for Mr Trump’s resignation following the January 6 riots in 2021.

The 65-year-old later voted to impeach the 45th President.

Murkowski wrote on Twitter: “Thank you, Alaska. I am honoured that Alaskans – of all regions, backgrounds and party affiliations – have once again granted me their confidence to continue working with them and on their behalf in the US Senate.”

Ms Murkowski received more than 18,000 votes than her GOP challenger Kelly Tshibaka in the so-called maximum round.

Both women saw off the threat from Democratic outsider Pat Chesbro in the first ballot.

Ms Palin, who was endorsed by Mr Trump, also faced a challenge from fellow Republican Nick Begich which split the GOP vote in the first round.

The 45th President hoped to ride on a red wave as he launched his third successive bid for the White House.

Republicans failed to make their predictions materialise as Democrats made gubernatorial and Senate gains.

However, the Grand Old Party did manage to take control of the House of Representatives.

Despite midterm woes and a potential challenge from Florida Governor Ron DeSantis, Mr Trump officially launched his 2024 bid during his “big announcement” on November 15.

The 45th President claimed “America’s comeback starts right now” as he officially announced his candidacy for 2024.

Mr Trump said: “In order to make America great and glorious again, I am tonight announcing my candidacy for President of the United States.”

He added: “I am running because I believe the world has not yet seen the true glory of what this nation can be.

“We have not reached that pinnacle, believe it or not.

“In fact, we can go very far and we’re going to have to go far.

“First, we have to get out of this ditch.”