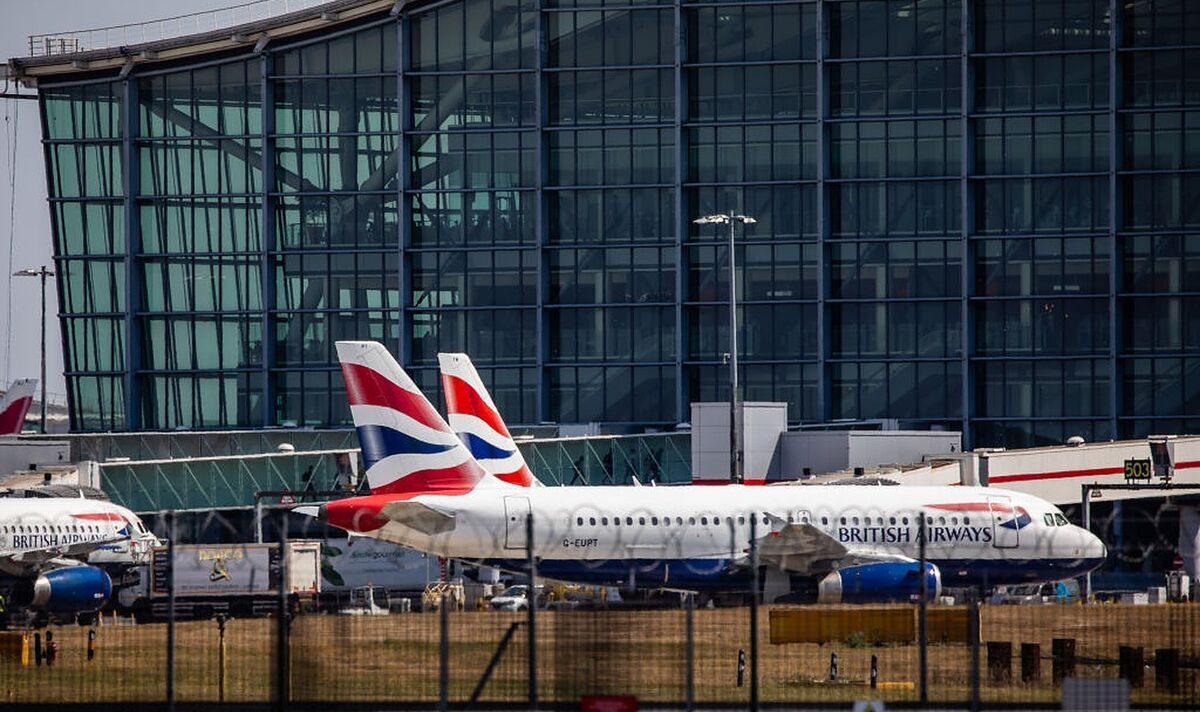 Britain’s busiest airport has set a daily cap on the number of passengers travelling through the airport at 100,000. The cap was due to end on September 11, but Heathrow bosses have decided to extend it arguing that without the cap they will be unable to handle the airport’s flight schedule.

Airlines and airports across the country sacked thousands of staff during the Covid pandemic and have struggled to recruit new staff to match surging demand following the end of travel restrictions.

As a result, passengers across the country have faced disrupted and cancelled flights along with long waits at check in, security and baggage collection.

However, Heathrow claims that since the cap was introduced last month there have been fewer last minute cancellations, fewer delays and shorter waiting times for bags.

Airlines have blamed Heathrow, arguing that the airport has failed to prepare for an increase in passenger traffic following the end of pandemic restrictions.

In a statement, Heathrow said that some airlines could see the cap lifted sooner than October if “improved resource levels are evident and the airport continues to see sustained operational improvements”.

However, it is also pointed to the lack of ground handling crews as a key obstacle to resuming normal services.

Staffing issues remain a “core constraint on capacity at the airport”.

Ross Baker, Heathrow chief commercial officer, said the airport wanted to scrap the cap “as soon as possible” but that the airport needed the “resources” to do so.

He said: “Passengers are seeing better, more reliable journeys since the introduction of the demand cap.

“I want to thank all my colleagues across the airport for their amazing work in getting people away on their holidays.

“This has only been possible because of the collective and determined efforts of airport, airlines and wider Team Heathrow teams.”

Training new staff and ensuring they have their security clearance has been a challenge for Heathrow along with other airports.

According to the airport, security is back at pre-pandemic levels, meaning that 88 percent of passengers can be cleared in 20 minutes or less.