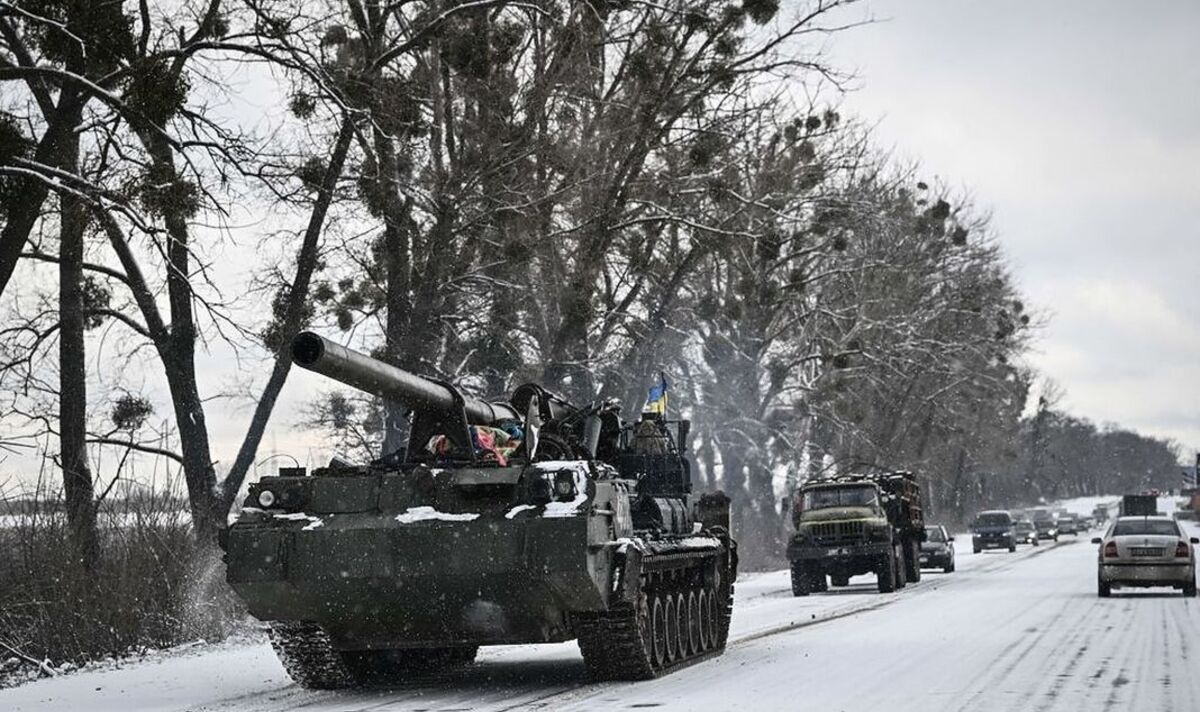 A Tory MP has claimed that a “massive arms factory” must be built in Poland to help Ukraine win the war, a report has claimed. The chairman of the defence select committee, Tobias Ellwood said Western governments had demonstrated a lack of strategic foresight in their plans for helping Ukraine to “survive and thrive”.

The Conservative MP told The Telegraph the model of donations to Kyiv with differeing supply chains and types of ammunition was “unsustainable”.

He told the publication: “It’s just not feasible in the long term.

“Tanks today, yes. But we need a strategy to make sure Ukraine can defend itself.”

Mr Ellwood said the creation of an arms factory in Poland could help transform the Ukrainian armed forces into a more independent military.

He told the publication: “Let’s do the same with Ukraine so they can procure their own equipment to their own specification, probably Nato standard, and have a constantly protected supply chain.”

On Tuesday, he laid out a seven-point plan in the House of Commons to end the Ukraine war in the coming months.

Mr Ellwood, who was adamant he needs to be listened to, presented a “strategy to conclude the conflict” before the end of 2023.

He said the UK needs to “list the Russian state-sponsored Wagner military group as a terrorist organisation”, as well as directly impose sanctions on President Vladimir Putin.

READ MORE: Russia livid as US and Germany send tanks to Ukraine

Berlin has imposed a veto on providing Ukraine with Leopard battle tanks, which are held by an array of NATO nations but whose supply to Ukraine would require Germany’s approval.

Leopard tanks are seen by defence experts as being the most suitable for Ukraine.