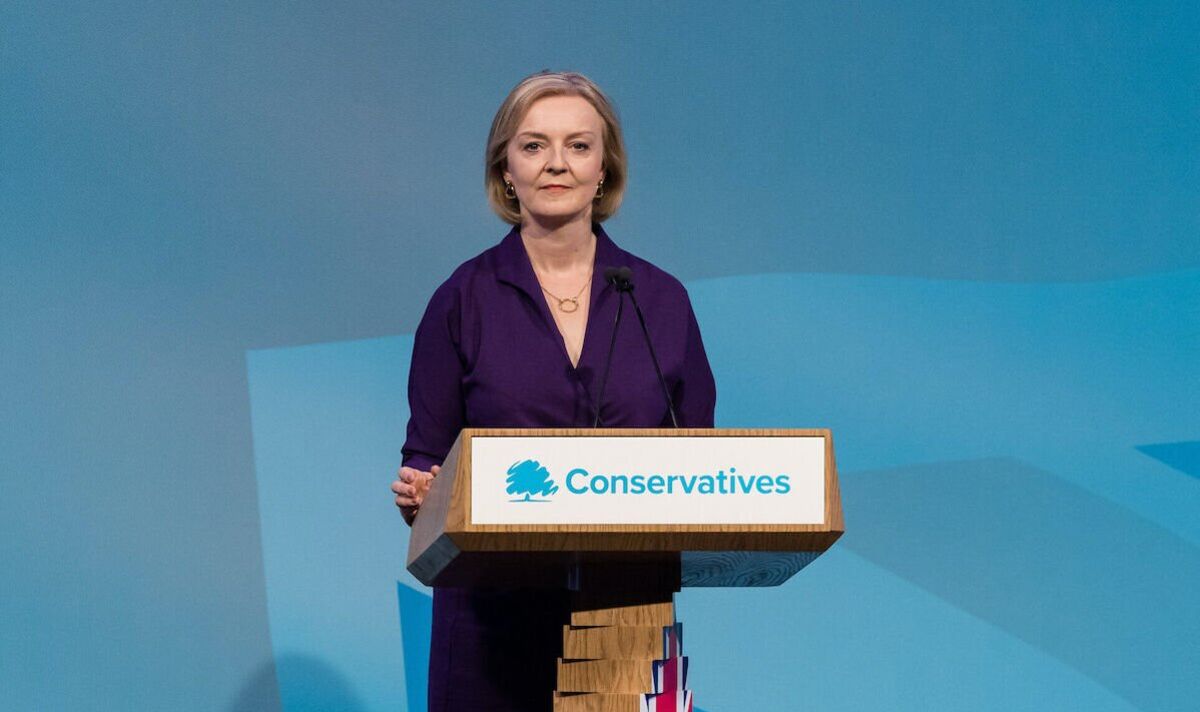 The Conservative Party Conference 2022 takes place this weekend, less than a week after the Labour Party hosted delegates in Liverpool. Tory supporters will descend on Birmingham between October 2 and 5, with a host of grandees scheduled to appear. The official schedule reveals when the public can watch key speakers, including Prime Minister Liz Truss, deliver their speeches.

What is the theme of the 2022 Tory conference?

Conservative leadership has settled on “Getting Britain Moving” as its 2022 slogan, the official programme reveals.

The document promises “more jobs and higher wages”, with a three-day agenda outlining key aspects of the theme.

Under Boris Johnson, the last conference promised Britons Conservatives would “Build Back Better” while “getting on with the job”.

Delivering for the nation (October 2, 4pm to 6pm)

While a majority of Tory members voted the new PM into office in September, the early days of her premiership have been hit by crisis.

Queen Elizabeth II died three days into her term and Sterling has plummeted n the days since Chancellor Kwasi Kwarteng delivered his “growth plan” to the House of Commons.

The Truss Government has received significant criticism for the latter, with Sterling nearing an all-time low value in less than a week.