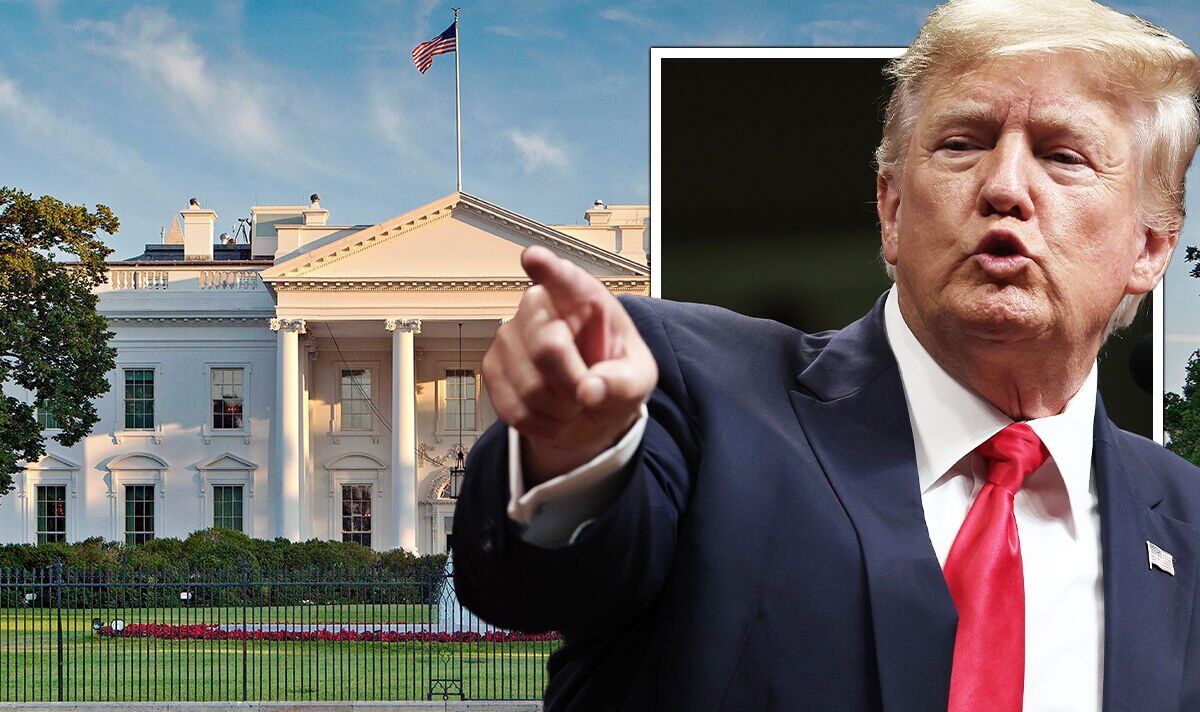 Investigations are ongoing into the former President over his handling of White House documents and involvement in the January 6 protests where his supporters stormed the Capital Building in Washington DC.

Congress has now twice tried to impeach Mr Trump and is in the process of attempting to do so for a third time.

But supporters, including Mr Miller, claimed that the former US President is the subject of a witch hunt with the purpose of trying to prevent him from running for office again.

Speaking exclusively to Express.co.uk, Mr Miller said: “The raid against President Trump occurred for one reason, and one reason only – to prevent his return to the White House in 2024.

“But the even bigger transgression here is the attack on the American people and our very Constitution.

“Once a government begins to weaponize its judicial system against political opponents, it is difficult to ever recover.”

Polling suggests that Mr Trump would easily win a Presidential election in 2024 against anyone the Democrats may wish to put up against him.

According to the exclusive polling for Express.co.uk by the Democracy Institute of 1,500 likely voters in the US, 56 percent now believe Trump was a better President than Joe Biden.

In a run off with Biden the poll suggests Trump would win by 48 to 42 with the gap increasing with other potential candidates.

READ MORE: Democrats project their hopes on Meghan to make a Presidential run

The FBI has not publicly commented on the raid at Trump’s Florida home.

However, an unnamed law enforcement official told CBS News that the Secret Service was notified shortly before the warrant was served around 10:00 local time (14:00 GMT), and that agents protecting Mr Trump helped the FBI investigators.

The source claimed that several boxes were removed by agenda containing documents.

This is the first time that such a warrant has been issued by a US court.

Already there has been a backlash from Republicans.

Minority Leader Kevin McCarthy has vowed to investigate the Justice Department should Republicans take back control of Congress this Autumn as expected.

Republican Governor of Florida Ron de Santos likened the action to that of a “banana republic.”

POLL: Should Cabinet members be on holiday during national crises? [REACT]

Patrick Basham, Director of the Washington DC based democrcy Institute, said: “The Trump base of the party is so large now, it’s no long just part of it is the main part of the [Republican] party.

On the question of which politician they would prefer to have at a summer BBQ, he said: “Of course Trump jumps out.

“He’s a larger than life figure, there’s a reason he still dominates ratings on TV and all of that.

“You don’t know what he is going to say next.

“He’s that larger than life personality.

“It shows you the shadow he has cast over all of his political peers of both parties.

“Of all the well known figures Trump is still the giant, there’s no question, there’s noone like him in all senses in American politics.”