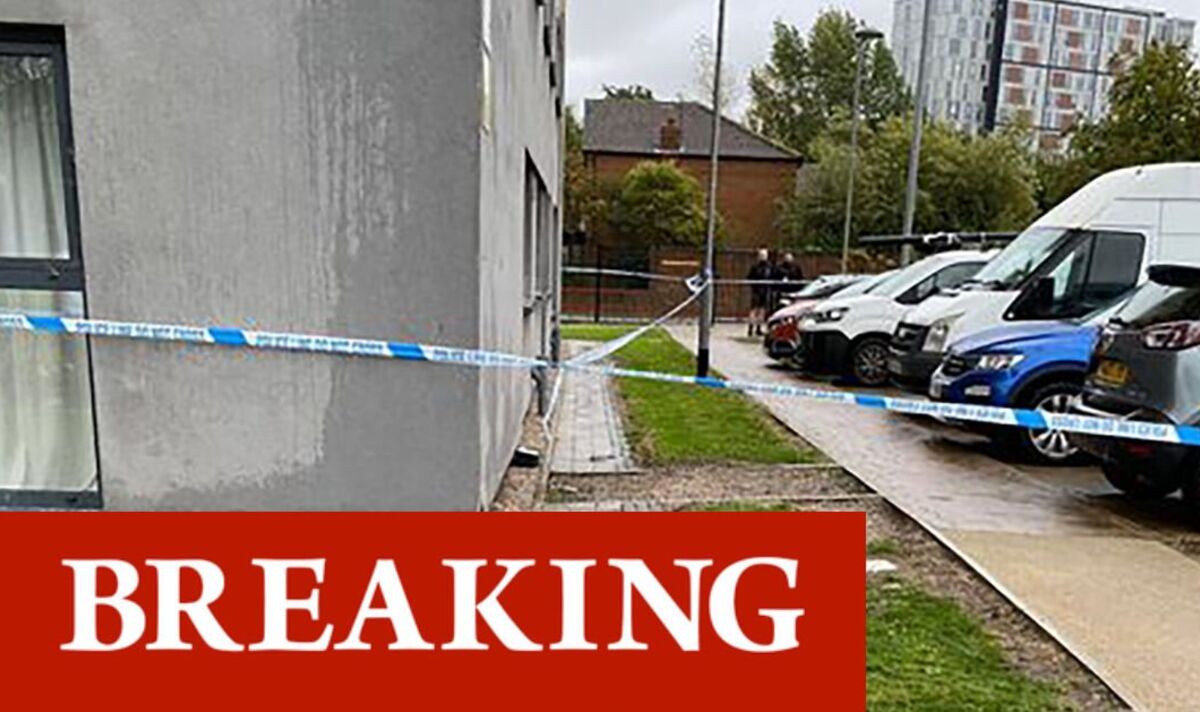 A two-year-old child has been found injured outside a high-rise block of flats today.

Emergency services descended on the building in Bootle, Merseyside, this lunchtime after receiving reports of the injured tot.

They’ve been rushed to hospital with a head injury, not believed to be life-threatening.

A scene has now been taped off by officers surrounding the high-rise, Liverpool Echo says.

Full details surrounding the incident are not yet known but Merseyside Police have launched an investigation.

A spokesperson for North West Ambulance Service said: “We were called at 11:38 to an incident involving a young child aged two.

“Two resources were sent, including an emergency ambulance. We took the child to hospital with a head injury.”

A mobile police station van is at the scene, Mirror says.

Aaliyah Rugg, Liverpool Echo reporter, tweeted: “There are several police vehicles here, including a mobile police station van, and the cordon appears to be blocking off the entrance of the flats.”

She also reported how a man found the child after the fall and put them in the recovery position.

He then looked after the toddler until an ambulance arrived at the block of flats.