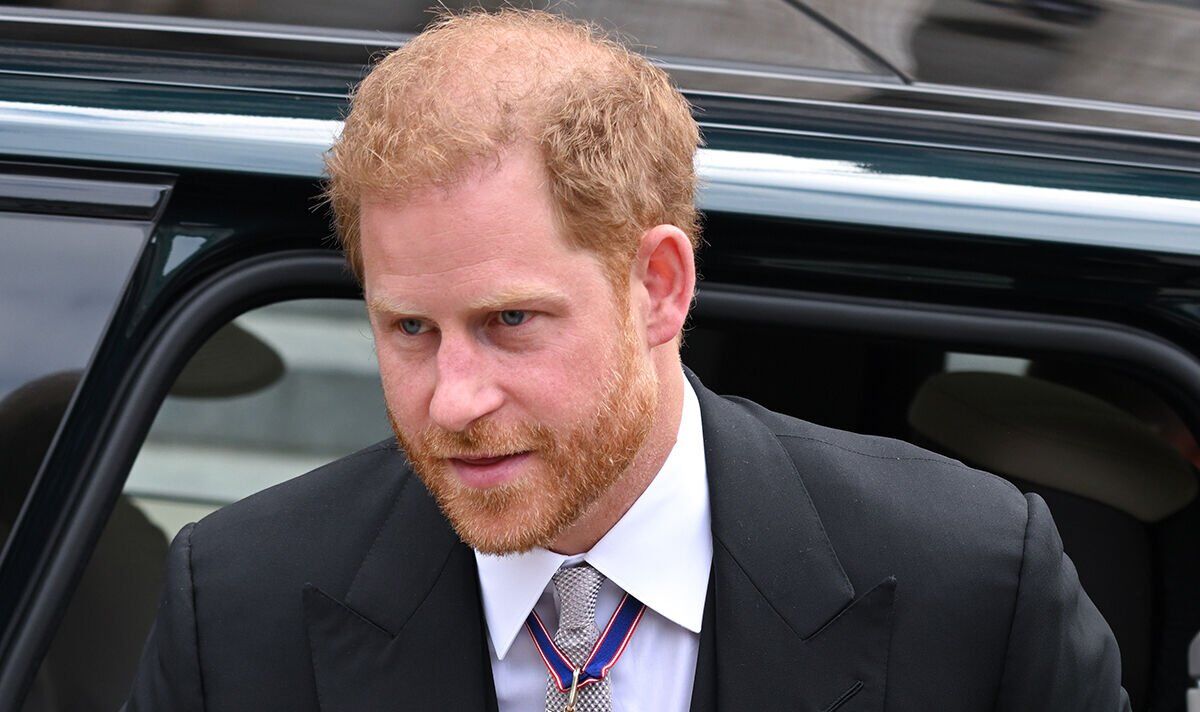 Since stepping down from full-time royal duties in March 2020, Harry and Meghan Markle have been living in California, USA. Upon relinquishing their royal duties, the Duke and Duchess of Sussex lost publicly funded UK police protection.

Harry launched his first claim against the Met Police and the Home Office in 2021, arguing his private security team in the US doesn’t have adequate jurisdiction abroad or access to UK intelligence information.

Harry wants to pay for police protection, and has claimed he is reluctant to bring his son Archie, three, and one-year-old daughter Lilibet to the UK because it is not safe.

On Thursday, Harry filed another High Court claim against the Home Office and the Met Police after the Government refused to let him pay for his own protection when visiting Britain.

Harry’s second complaint over a decision to deny him the right to pay out of his own pocket for specialist Scotland Yard officers with access to national intelligence to protect the Sussexes.

Government officials and senior police officers claimed specialist armed Scotland Yard bodyguards and national intelligence are not for hire, and to give in to Harry’s demand would open up the possibility of all sorts others coming to the UK and demanding the right to buy official protection.

Details of the case, which is at a preliminary stage, emerged on Wednesday.

A spokeswoman for the Judicial Office said: “At the moment there are no hearings scheduled but the court has received an application.”

It comes after Harry won a bid to bring a High Court claim against the Home Office over his security arrangements while in the UK.

In July, the Duke’s lawyers asked Mr Justice Swift to grant permission for a full hearing to have a judge review the Home Office’s decision.

In a judgment on July 22, the High Court judge said the case could proceed, granting permission for part of Harry’s claim to have a judicial review.

However, he rejected arguments put forward by Harry’s legal team that he should have been told who on the committee made the protection decision and that he did not have the opportunity to comment on the “appropriateness” of the process and individuals involved in the blocking.

The application for permission to apply for judicial review is allowed in part and refused in part, Swift said.