Skip to content
HomeNews‘They are at war!’ Meghan and Harry ‘venturing into lion’s den’ as they return to UK 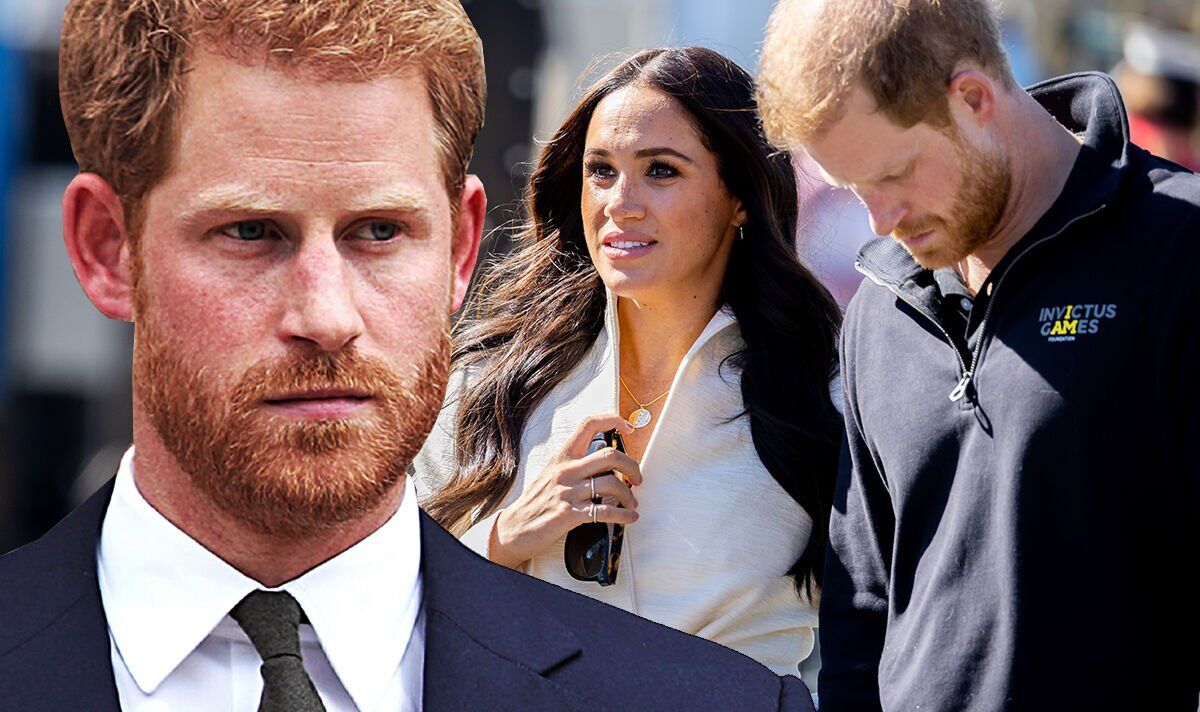 But Mr Fitzwilliams warned that since stepping down as senior members of the Firm in January 2020, the couple’s “ratings have dropped phenomenally”, which could bring controversy to their trip.

He told Newsweek: “They know when they appear that they are at war with the press here…

Mr Fitzwilliams added: “And then, you’ve also got the Royal Family, where there’s a rift.”

The duke and duchess kept a low-key presence during the Jubilee celebrations.

They were only part of one official engagement and watched the Trooping the Colour parade in London from a window, while not taking part in the carriage procession.