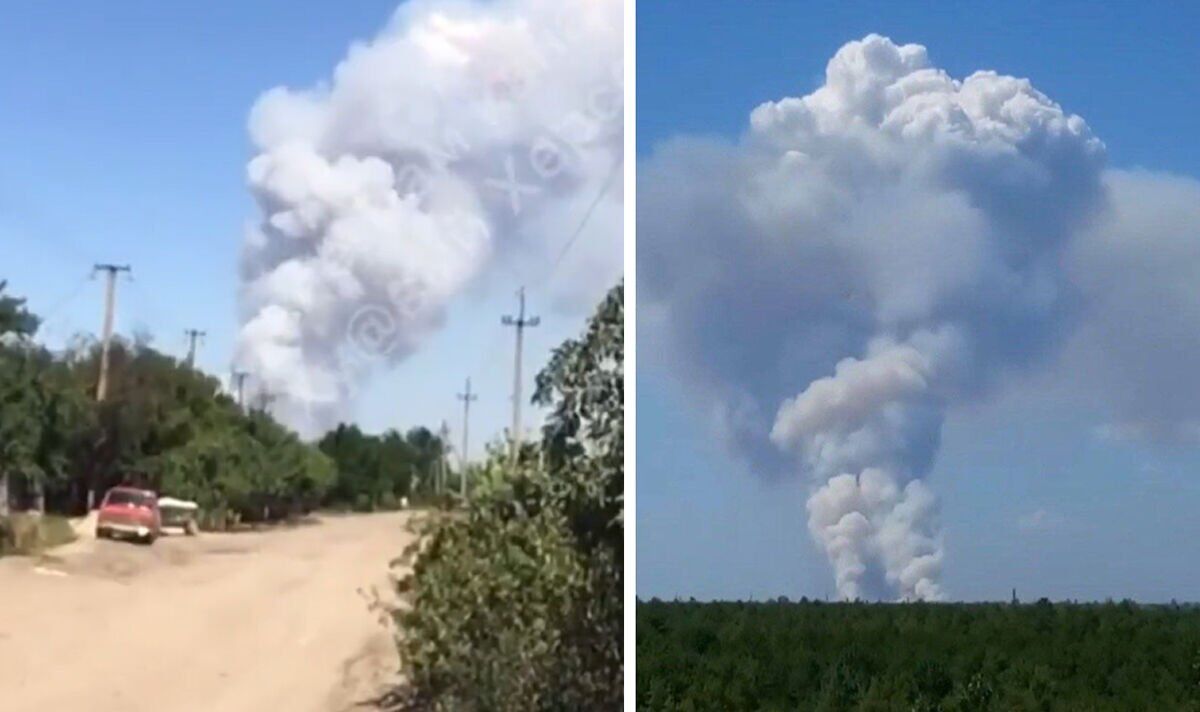 As well as utilising US-made HIMARS missiles, Ukrainian servicemen are also being trained in UK-made long-range missile systems, which are expected to allow precision hits at a range of up to 50 miles.