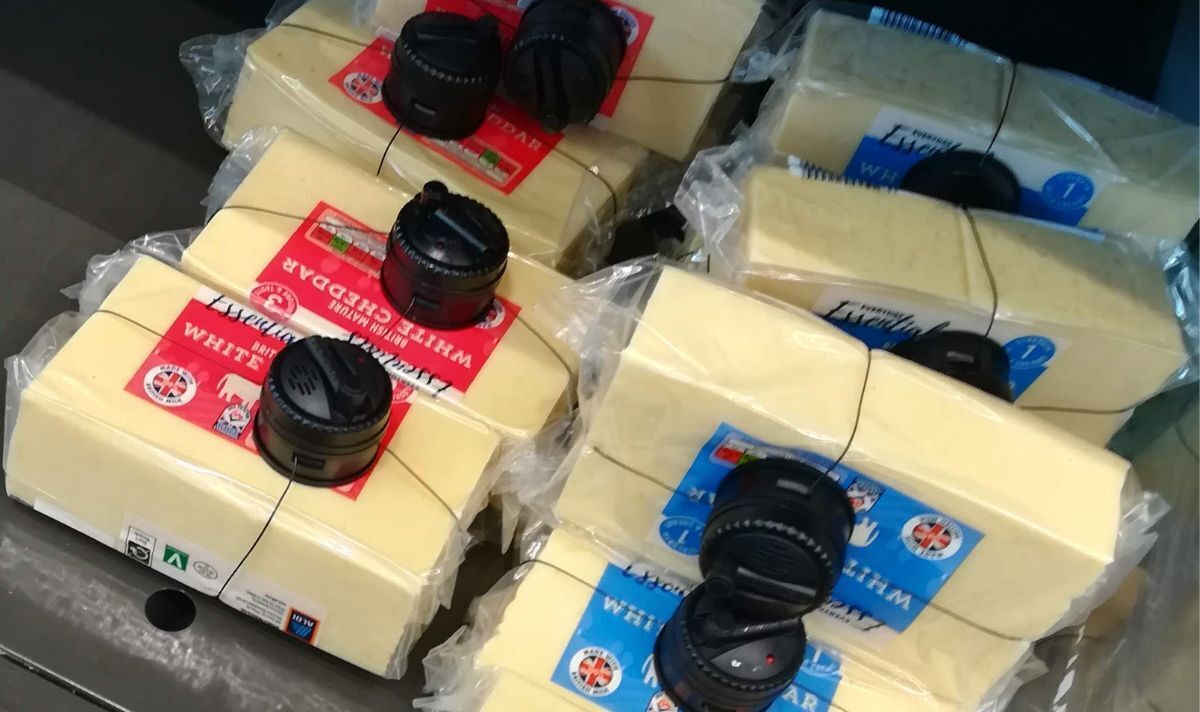 Retail bosses have warned of an increase in shoplifting as the cost of living crisis drives people to take ‘desperate’ measures. Data from the Office for National Statistics (ONS) shows cases of shoplifting rose 21 percent in the year ending March 2022.

He said: “Shoplifting is a concern and you know, getting the police to take action and respond to cases where we and other retailers…this is a concern right across the retail trade.

“I don’t sympathise with people who shoplift, but I can understand desperate people taking desperate measures, sometimes when you know, they’ve literally got no money left.”

He said Tesco was adding security tags to more items and increasing the number of guards in stores but conceded “there is a limit to the amount you can do”.

He added: “Yes, we are putting more security presence into those of our stores that are most impacted by shoplifting. But we’re doing that selectively.”

Last Month, Iceland boss Richard Walker voiced his concerns while speaking to TalkTV’s To Newton. Mr Walker described how the rise in shoplifting was partially due to “people struggling”.

He said: “Some of it is is just more stories that we’re hearing from our colleagues, like customers getting to the till and asking the cashier to tell them when it gets to £45 so they can stop and leave the rest in the basket or indeed the rise of shoplifting because people are really struggling out there.”

He added: “I get a serious incidence report every week and it is starting to tick up we are seeing that and that’s obviously because people are really struggling.”

The comments come as the UK struggles with soaring inflation which includes rising food prices.

The Consumer Price Index, which is used to measure how much consumer goods prices are going up, hit 10.1 percent in July – August data will be released later this month.

The increase is largely driven by a rise in food prices as well as staples, for example, things like toilet roll and toothbrushes.

High energy costs due, in part, to the war in Ukraine have also helped drive up prices.