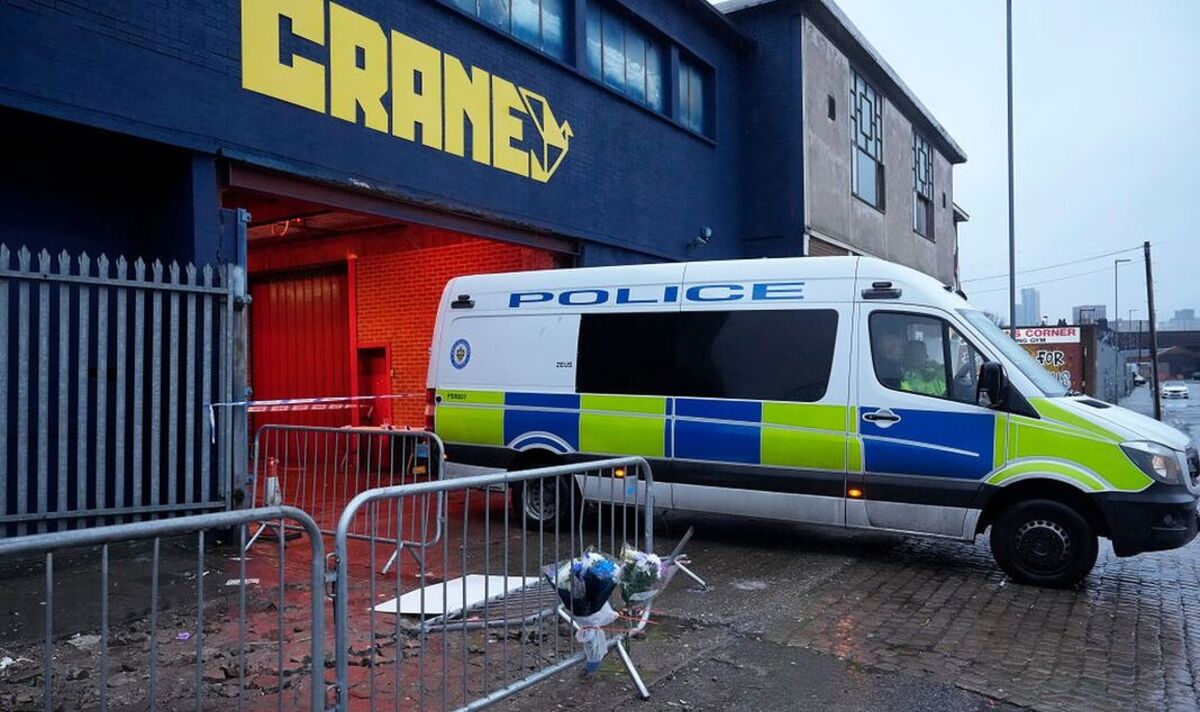 They added that there had been “blatant” and widespread drug use and “inadequate” security measures which had allowed somebody with a knife to enter the venue.

West Midlands Police had previously said there had been “serious management failings” at the Crane nightclub.

Mr Fisher, 23 was fatally stabbed inside the venue on Boxing Day.

Following an interim meeting in December the club’s licence was suspended for 28 days.

On Tuesday, however, a Birmingham City Council licencing committee ordered the licence to be revoked today after an application from the police.

Councillors also voted to continue the existing suspension which was initially imposed on December 30 2022.

This means that the club will not be able to reopen while any appeal by its operator and licence-holder Digital Arts Media Ltd is considered.

A previous police report described how a knife allegedly used on the attack on Mr Fisher was found on the dancefloor of the venue when officers arrived to respond to the incident.

Mr Grant added: “Within just over three months, this venue is here facing a summary review, triggered by an individual being murdered inside the club.

“That, in itself, gives rise to rather terrifying risks involved in the operation of this venue.

“On Boxing Day, Cody Fisher was tragically killed inside the venue and in addition, when the police investigated, they discovered what can only be described as blatant and widespread drug use being unchallenged inside the premises.”

Three men aged between 18 and 22 have been arrested for Mr Fisher’s murder and have been remanded in custody awaiting trial in July.