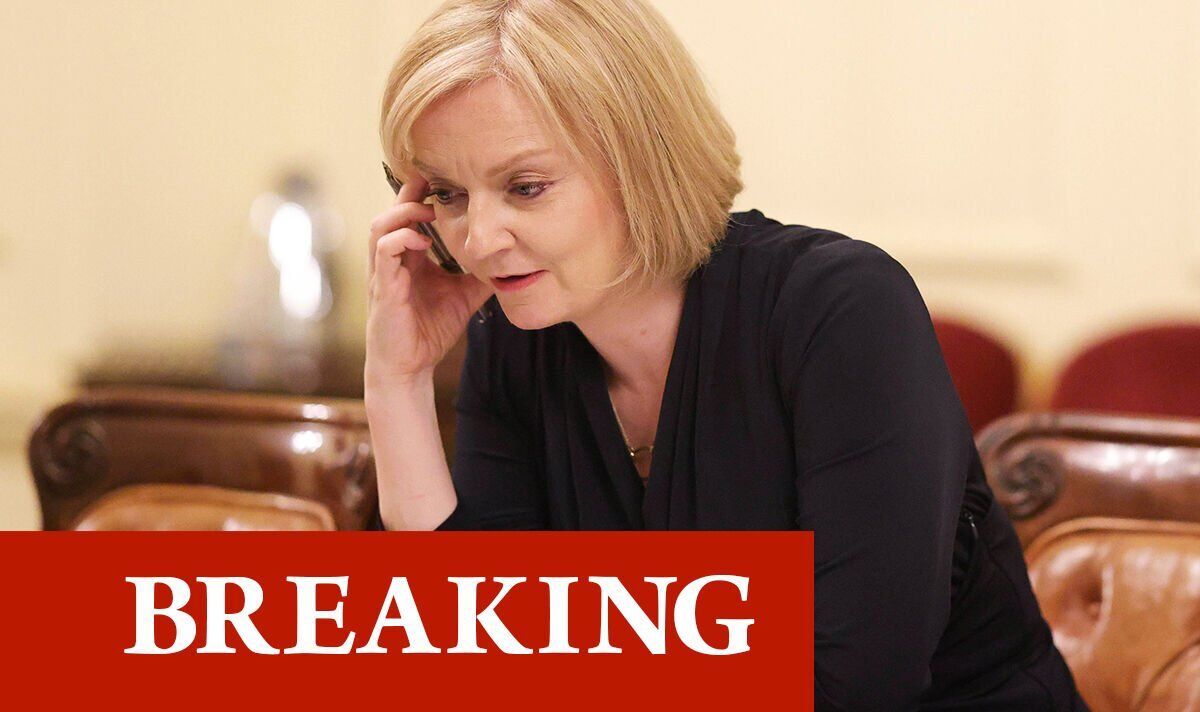 The Conservative chair of the Treasury Committee Mel Stride warned the party could be “in jeopardy” following the continued fallout of the Chancellor’s mini-budget that has sent ripples through financial markets.

Speaking to the Sky News Daily Podcast today, he said many of his colleagues are “very concerned”, adding: “I think that’s totally unsurprising. I mean, I can speak for myself.

“I’m on the record as saying that I think if we’re not very careful, then our position as being the party of sound money and economic responsibility, fiscal responsibility, may be in jeopardy.”

Fellow Tory MP George Freeman also took to Twitter to share a tweet showing the downward spiral of the pound against the US dollar and another from Election Maps UK that said the Conservatives’ polling average has fallen below 30 percent for the first time since the aftermath of the 2019 EU elections.

He wrote alongside this: “This is now a serious crisis with a lot at stake. A time for cool heads and calm leadership.

“The economic package of borrowing and tax cuts announced last week clearly can’t command market or voter confidence. The Cabinet must meet fast to agree with PM and CX a Plan B which can hold.”

Earlier this morning, The Times Political Editor Steven Swinford posted a number of tweets claiming there has been “unhappiness” expressed on Tory WhatsApp groups, with concerns raised over the £45billion package of tax cuts.

He claimed one current MP and a former minister have questioned why Ms Truss and Mr Kwarteng had remained relatively tight-lipped since last week’s mini-budget, with another MP only giving the Tories a three percent chance of winning the next general election.

Mr Swinford tweeted: “Cabinet ministers privately raising concerns about Kwasi Kwarteng’s £45billion package of cuts. They believe she got the timing wrong by announcing such an enormous package of tax cuts at a time of soaring inflation

“One Tory MP put the Conservative Party’s chances of winning the next election at three percent. Another said they were genuinely depressed. There is *a lot* of unhappiness out there.”

The Treasury Select Committee – a powerful group of MPs – wrote to the Chancellor to urge him to accelerate his statement on November 23 to “as early a date as possible”.

Conservative MP Sir Roger Gale has called for Mr Kwarteng to “put flesh on the bones” of his economic policies, and wants the planned November budget to be held in the next couple of weeks.

He told Sky News: “Actually, I would prefer to see it sooner than the end of October. If the OBR (Office for Budget Responsibility) is going to produce its report by the 7 October, then frankly, the sooner, the better.

“The problem we’ve got is that the markets have been destabilised because of the mini budget which was a broad brush outline of what the government wanted to do with very little detail.

“The Chancellor has got to put the flesh on the bones, has got to spell out his business plan, has got to indicate now very clearly how all of this largesse is going to be paid for and over what period of time.”

Earlier today, Ms Truss broke her silence after nearly a week of financial market chaos by insisting she would stick with her controversial plan to to reignite economic growth.

She told BBC radio: “We had to take urgent action to get our economy growing, get Britain moving, and also deal with inflation, and of course, that means taking controversial and difficult decisions.

“But I’m prepared to do that as prime minister because what’s important to me is that we get our economy moving.”