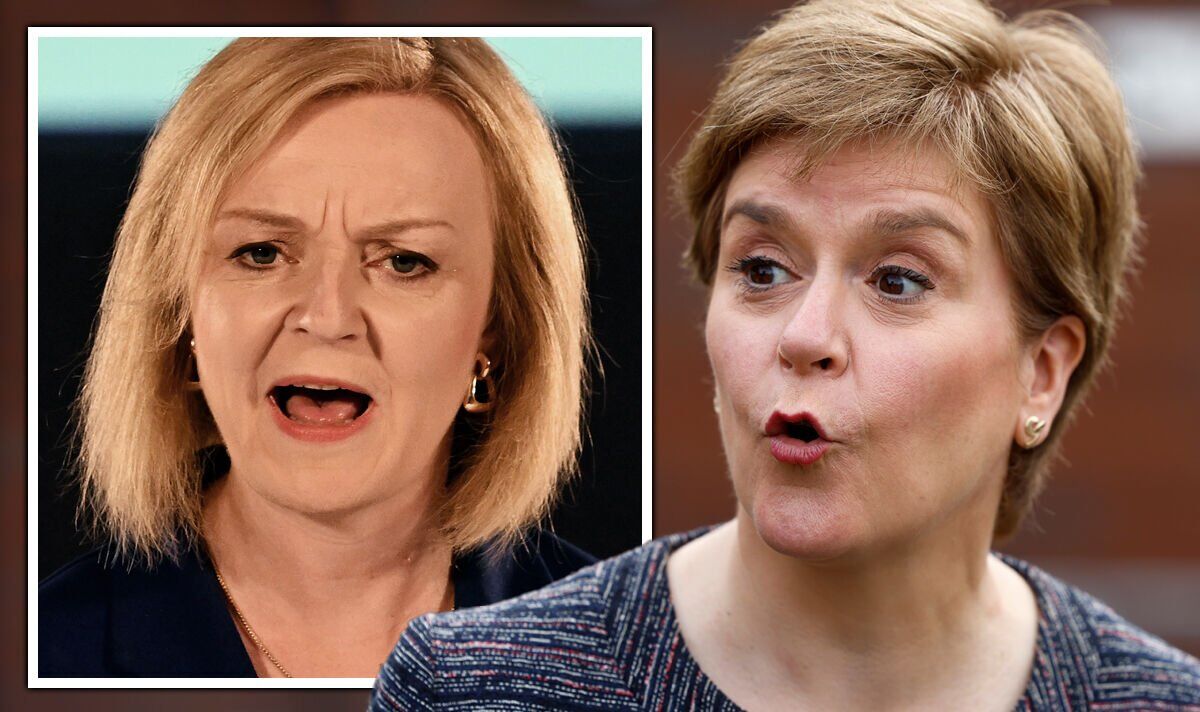 The SNP yesterday gave a clear indication that the full prospectus setting out for the case for independence may not be published in full until the middle of next year. In an announcement by today, the party set out a series of national assemblies which will serve as a “forum for members to exchange ideas for attaining the aims of the party and provide an opportunity for training”.

The first of these will take place on Monday, September 10 with the last scheduled for June 10, 2023, and one taking place in June next year.

It raised a question mark over when the Scottish Government papers making up the full independence prospectus will be released, given these are likely to draw heavily on the proposed assemblies.

September’s topic will be the first papers released, entitled Renewing Democracy through Independence and Independence in the Modern World. Wealthier, Happier, Fairer: Why Not Scotland?

In June, Mrs Sturgeon said another independence referendum would be held on October 19, 2023, barely four months after the final papers are likely to be published.

Last month, Dorothy Bain, who as Lord Advocate is Scotland’s top law officer, referred a Bill to the UK Supreme Court in an attempt to make sure the Scottish Parliament was acting within its powers to legislate for a referendum.

Michelle Ballantyne, leader of Reform UK Scotland and a former MSP, said: “The SNP came into being in 1934 to fight for independence and 88 years later they still haven’t figured out how it would work. The key reason for this is that we have been one nation for over 300 years and it may not be perfect but it delivers for Scotland.

“Breaking up the UK would mean the end of life as we know it, the dream of Independence is now just ideological and having another referendum on the burner is simply necessary to keep the SNP relevant and in power but the reality is it’s dead in the water and it’s time to turn up the heat on their management of devolved issues.

Scottish Lib Dems leader Alex Cole-Hamilton told the Scottish Express: “It’s clear that even the SNP don’t expect there to be a referendum in October if their timetable for the key arguments stretches so far into next year.”

He added: “It’s been evident from early summer Nicola Sturgeon’s heart just isn’t this with every paper torn to shreds by experts as soon as they’re released.”

Donald Cameron, the Scottish Tory Constitution spokesman, said: “The SNP are asking for views on their taxpayer-funded independence plans but, as usual, they’re only listening to the minority who agree with them.”

The “vast majority” of Scottish people considered the referendum talk to be a “divisive distraction, he claimed, adding: “Yet the SNP is wilfully ignoring them while hosting a series of self-indulgent talking shops for their own members.

“Scotland’s priorities right now are recovering from the pandemic, tackling the cost of living crisis and fixing our failing NHS.

“The SNP should be listening to the public’s view on these truly important issues, before wasting even more time on their independence obsession.”

Asked about the mid-2023 timescale, a Scottish Government spokesman refused to offer any specifics.

However, they continued: “Information on the major questions relating to an independent Scotland will be published in good time before a referendum takes place.

“This will allow people to make an informed choice over their future and stimulate debate over what that future should be.

“The precise number, sequencing and dates for the subsequent papers from the Building a New Scotland series are yet to be determined.”

Rejecting the idea of another vote should she beat opponent Rishi Sunak, Ms Truss, who lived in Paisley for a time as a child, said: “She’s an attention-seeker, that’s what she is.

“What we need to do is show the people of Scotland, Northern Ireland and Wales what we’re delivering for them and making sure that all of our Government policies apply right across the United Kingdom.”