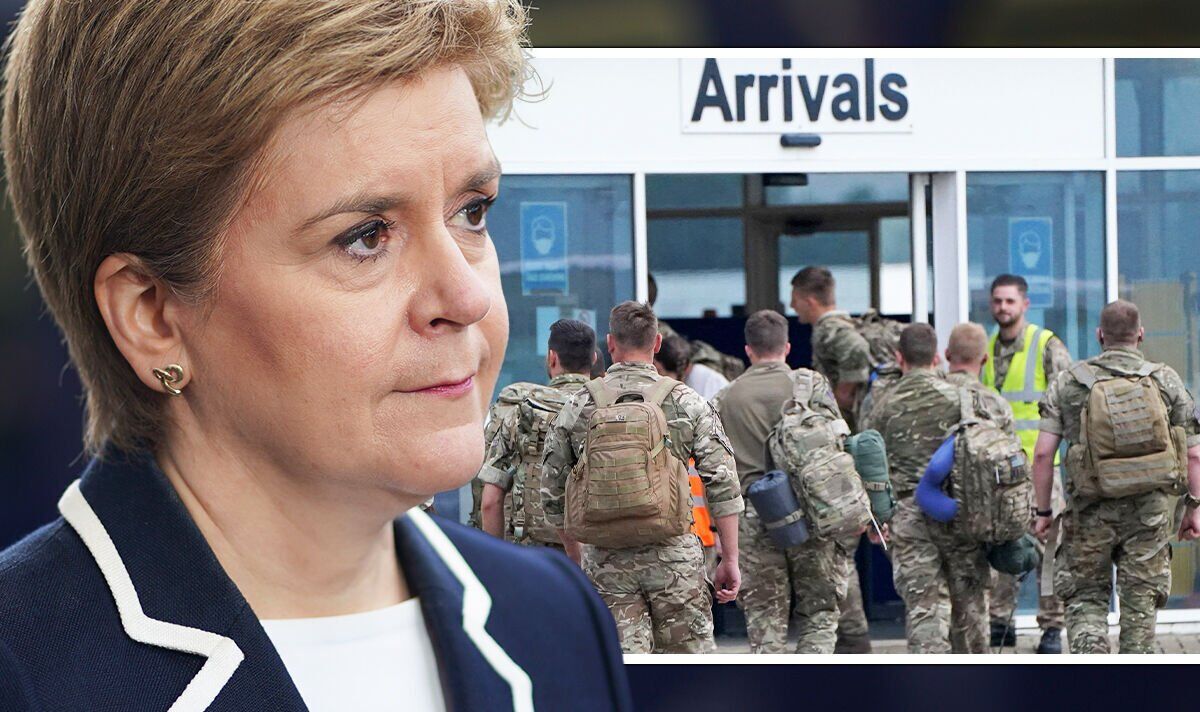 It launched in March with the aim of enabling Ukrainian families to move to Scotland without having to find a host family in the UK first. The Scottish Government would instead act as their sponsor.

But interest in the scheme has been much higher than anticipated after more than 20,000 refugees applied.

Before the scheme closed, some 21,000 visas were issued naming a Scottish sponsor with the SNP government initially committing to welcoming 3,000 when it launched in March.

Scottish Lib Dem leader Alex Cole-Hamilton launched a furious attack against the SNP, claiming he had been told by aid workers in Lviv the Scottish Government were “humiliating underprepared”.