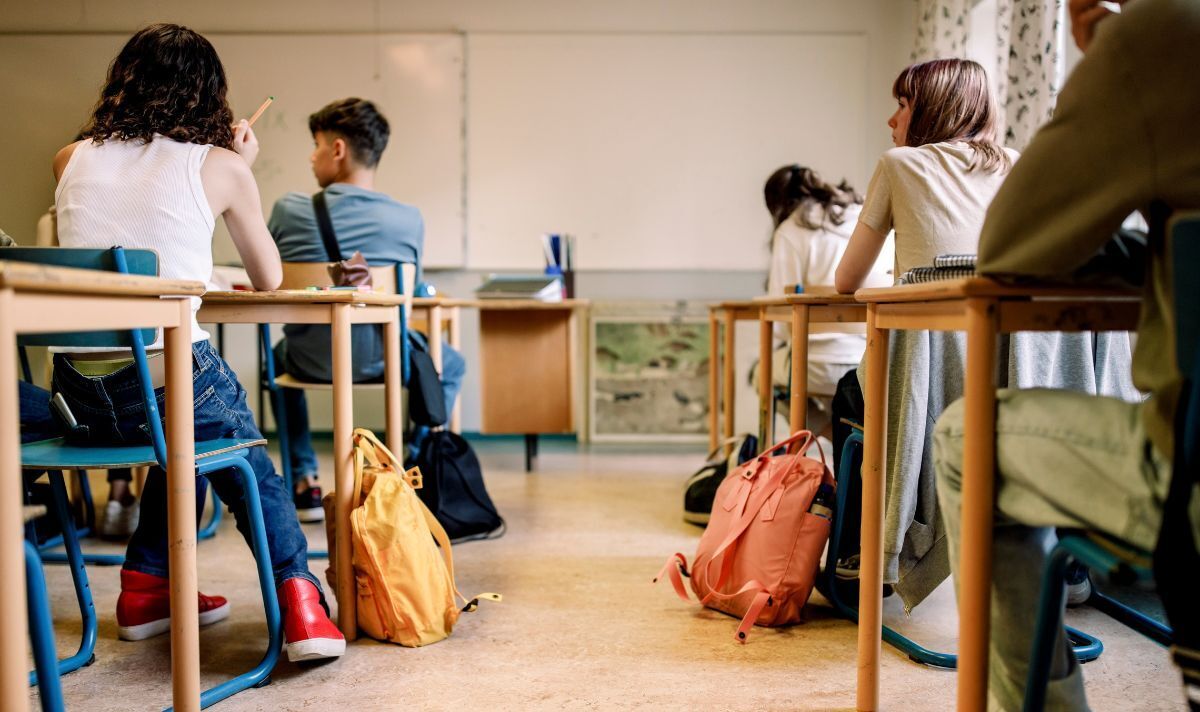 The child was a year 8 pupil from Colfe’s School, a private institution in Lewisham, southeast London. Another child from the same school is understood to currently be in the hospital.

Speaking to The Sun, the headmaster of the school, Richard Russell, described the pupil’s death as a “huge shock”.

In a letter to parents, the headmaster reassured families that the risk to their children from Strep A was low.

He said: “Blood tests identified the student had blood poisoning (septicaemia) caused by Group A streptococcus (GAS), which led to invasive Group A Streptococcal disease (iGAS).

“The GAS bacterium is very common and usually causes mild illness such as scarlet fever, which can be treated with antibiotics.

“However, in very rare circumstances it can be complicated by other ­infections and get into the bloodstream — becoming invasive and causing blood poisoning.”

The UK’s Health Security Agency (UKHSA) has reported this week that six children have died from Strep A since September.

Fives of the deaths are from England, one girl died in Wales, and no deaths have been confirmed in Scotland or Northern Ireland.

During the last high rate of the infection in 2017-2018, there were four deaths of children under ten years old in England, compared to five this year during the same period.

UKHSA has said the increase may be related to increased social activity and more bugs going around since lockdown lifted but it is still being investigated.

Virologist Dr Chris Smith has said the rise in Strep A infections may be due to a drop in immunity due to lockdown, and said to BBC Breakfast: “There’s something about the vulnerability of the population and particularly younger people.

“What has changed is that younger people have been through three years, almost, of relative isolation from each other.

Professor Beate Kampmann, an infectious diseases paediatrician, has said parents should seek medical help if they are worried, and children with a fever should be kept off school

She said: “The good news is that Group A Strep is very, very treatable with penicillin.”

However, she also added: “if your child is deteriorating in any way, you feel that they’re not eating, drinking, being quite flat and lethargic you need to take them to the doctors and to get them checked out”.

The father of a four-year-old girl has said they are “hoping and praying for a miracle” after she was put on a ventilator after contracting Strep A.

He said that the four-year-old had felt ill on Saturday after a bug circulated her school and had to go to the hospital on Monday.

The father said: “She’s not the same girl anymore. It’s heartbreaking” and added that any parents concerned about their children’s health to “scoop them up” to get checked.

Dr Colin Brown, the Deputy Director of UKHSA, said: “It is important parents are on the lookout for symptoms — and see a doctor as quickly as possible so we can stop the infection becoming serious.”