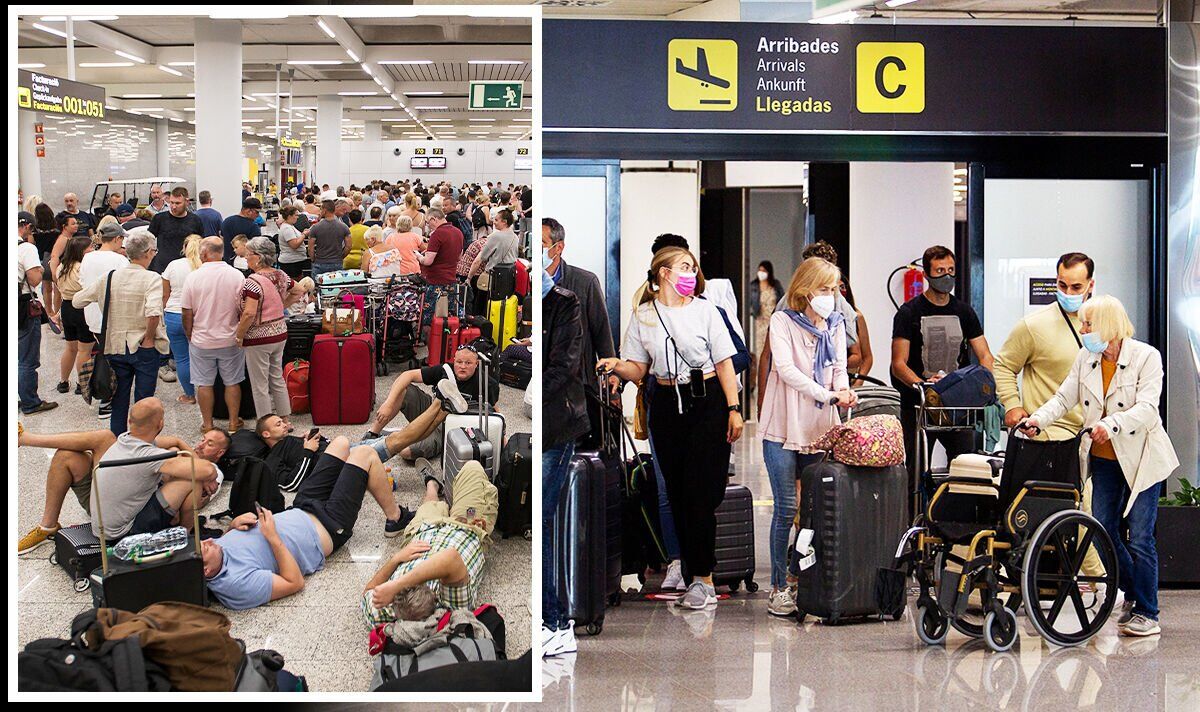 Tour operators and hoteliers claim the issues at passport control at the Palma de Mallorca Airport delay tourists’ arrival at their accommodation by an average of nearly three hours, with officials arguing this leads to the “collapse” of the tourism value chain. They link the matter to a shortage of police officers.

The problem, which carriers say has a negative impact on the entire industry, started at the end of last month and is felt particularly on Tuesdays, Fridays and Saturdays – when most of the flights bringing in package holidaymakers land on Majorca.

The Balearic Business Federation of Transport (FEBT) said: “All flights from the UK, as a consequence of Brexit, are affected by passport controls in the airport terminal building.

“The massive arrival of tourists has collapsed this service, so this problem must urgently be solved – now that we still have time.”

The federation’s manager, Salvador Servera, said: “The delegate told us that the problem will be solved in June with the arrival of police forces as part of Operation Summer, but it is vital that this is the case, as the whole season is at stake.”

The FEBT asked for “coordination in the services” to protect the “image” of the island’s services.

This echoes claims by Javier Gandara, President of the Airlines Association in Spain, as he said he said he feared queues would leave visitors with a “bad image” of the country.

Complaints about “long delays” at passport control were also made by police union SUP earlier this month as it demanded the deployment of more officers at Palma Airport.

Meanwhile, cancellations and delays on British flights are adding pressure to the Jubilee bank holiday weekend – a key date for a sector fighting to recover from the impact of the coronavirus pandemic.

Major airlines EasyJet, TUI Fly and British Airways are all unable to cope with the increase in traffic — around two million people are preparing to fly over the next few days — and have been forced to cancel some of their daily flights until June 6.

Manchester Airport, which is one of Tui’s biggest bases in the country, has seen 43 flights a week cancelled for the rest of June.

This is understood to be roughly a quarter of the company’s services from one of Britain’s largest airports.

Tui said it understood the cancellations would be “disappointing” but added: “We believe this is necessary to provide stability and a better customer service at Manchester Airport.”

It said customers affected by cancellations would receive a full refund for their holidays “as well as an extra gesture of goodwill” and called cancellations of the kind “extremely rare”.

Other passengers faced long delays at airports when checking in and collecting baggage.

A Government source told The Times: “The sudden cancellations of flights and airport delays are completely unacceptable.

“The simple fact is that airlines and airports overcut staff during the pandemic, ignoring the fact that the billions of pounds of aid — including furlough — handed out by the Government was meant to protect those very jobs.”

Before the coronavirus pandemic, airports and airlines across Great Britain employed around 140,000 people, according to Airlines UK.

Since then, however, thousands of jobs have been cut, including around 30,000 for UK airlines alone, due to the restrictions on international travel.