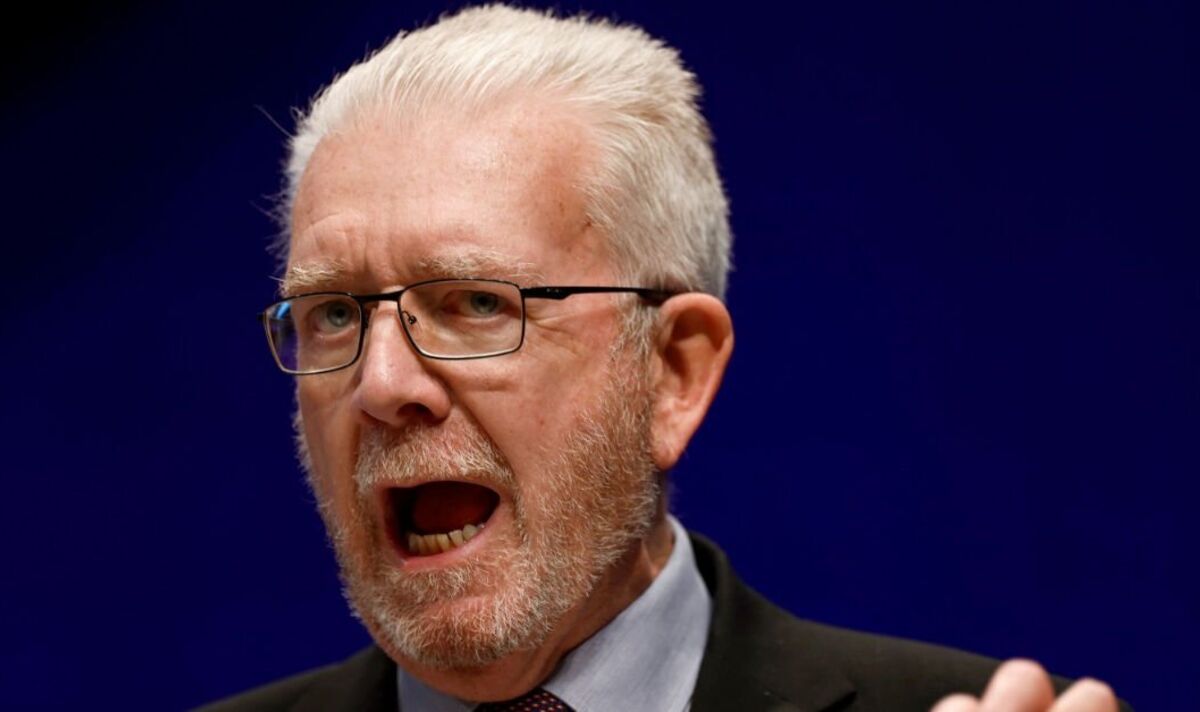 The Scottish National Party’s president has slammed yesterday’s Supreme Court ruling as “foolish” as he warned that a “plebiscite” election is the “next step” for nationalists north of the border. The Supreme Court ruled unanimously that First Minister Nicola Sturgeon does not have the power to hold a second independence referendum because the issue is reserved for Westminster. Consecutive Conservative Prime Ministers have refused to hand the power to Holyrood after Scots decisively voted against independence in 2014.

Ex-Argyll & Bute MSP Michael Russell, who was born in Bromley, made the comments during an appearance at a pro-Irish unity event in Belfast on Wednesday.

He told the audience: “The law is now clear.

“It says the people of Scotland and Northern Ireland can be taken out of the EU against their will, by a Government they didn’t vote for, but they themselves are not permitted to vote to leave the UK or rather are only permitted to vote when the UK says so.

“It’s not the judges who are wrong, it is the law that is wrong.”

JUST IN: Sunak dealt major blow as poll shows ‘no sign’ of bounce in either Blue or Red Wall seats

He added: “It would be very foolish to think that this is the end of the matter.”

Speaking about the next steps for Nicola Sturgeon’s Government, the 69-year-old added: “There’s a renewed determination to ensure that the people have their say.

“The common denominator of all this is democracy.

“It is the expressed will of the people and that’s the missing element in today’s judgment – what the people want.

“Its outcome would possess the authority, in a constitution and political culture founded upon democracy, of a democratic expression of the view of the Scottish electorate.

“It is therefore clear that the proposed Bill has more than a loose or consequential connection with the reserved matters of the Union of Scotland and England, and the sovereignty of the United Kingdom Parliament.”

However, Unionists in Scotland have welcomed the Supreme Court ruling and urged Sturgeon’s Government in Holyrood to focus on the cost of living crisis.

Ex-Labour MP and Scotland in Union chief executive Pamela Nash said: “We now have a clear verdict from the Supreme Court confirming that the SNP and the Greens cannot hold a referendum of their own accord.

“They must now listen to the vast majority of people of Scotland who do not want a divisive second referendum, and who want to vote on the issues that really matter in the next General Election, such as addressing the cost-of-living crisis.

“It is time for the government to drop its obsession with breaking up our country and focus on the people’s priorities, not the SNP’s.”

Speaking at his weekly Prime Minister’s Questions outing, he said: “The people of Scotland want us to be working on fixing the major challenges that we collectively face, whether that’s the economy, supporting the NHS or indeed supporting Ukraine.

“Now is the time for politicians to work together and that’s what this Government will do.”

Downing Street later confirmed that Mr Sunak will look to avoid a second independence poll while he is Prime Minister.